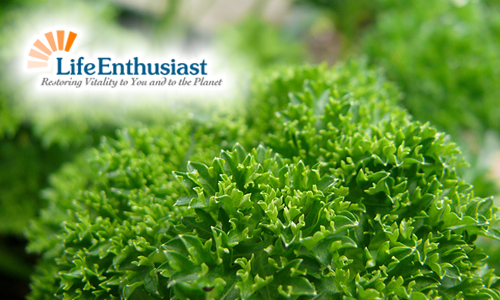 Herbs don’t just add a boost of flavor to our dishes, some of these powerful plants have significant health benefits. They are full of nutrients and potent natural compounds that help to heal, boost immunity. and even act as antihistamines. Parsley is one of these gifts of nature. Whether you choose to use the root (aka parsnip) or the leafy top, you will receive a lot more than just a flavor boost for your soup, salad, or smoothie. Root vegetables are known for their health benefits, red beets and carrots probably being the most well known, while white parsley root (parsnip) is often overlooked. Today, we are going to examine both parts of parsley – the one hidden under the ground and the aromatic, vitamin-rich leafy part above it. 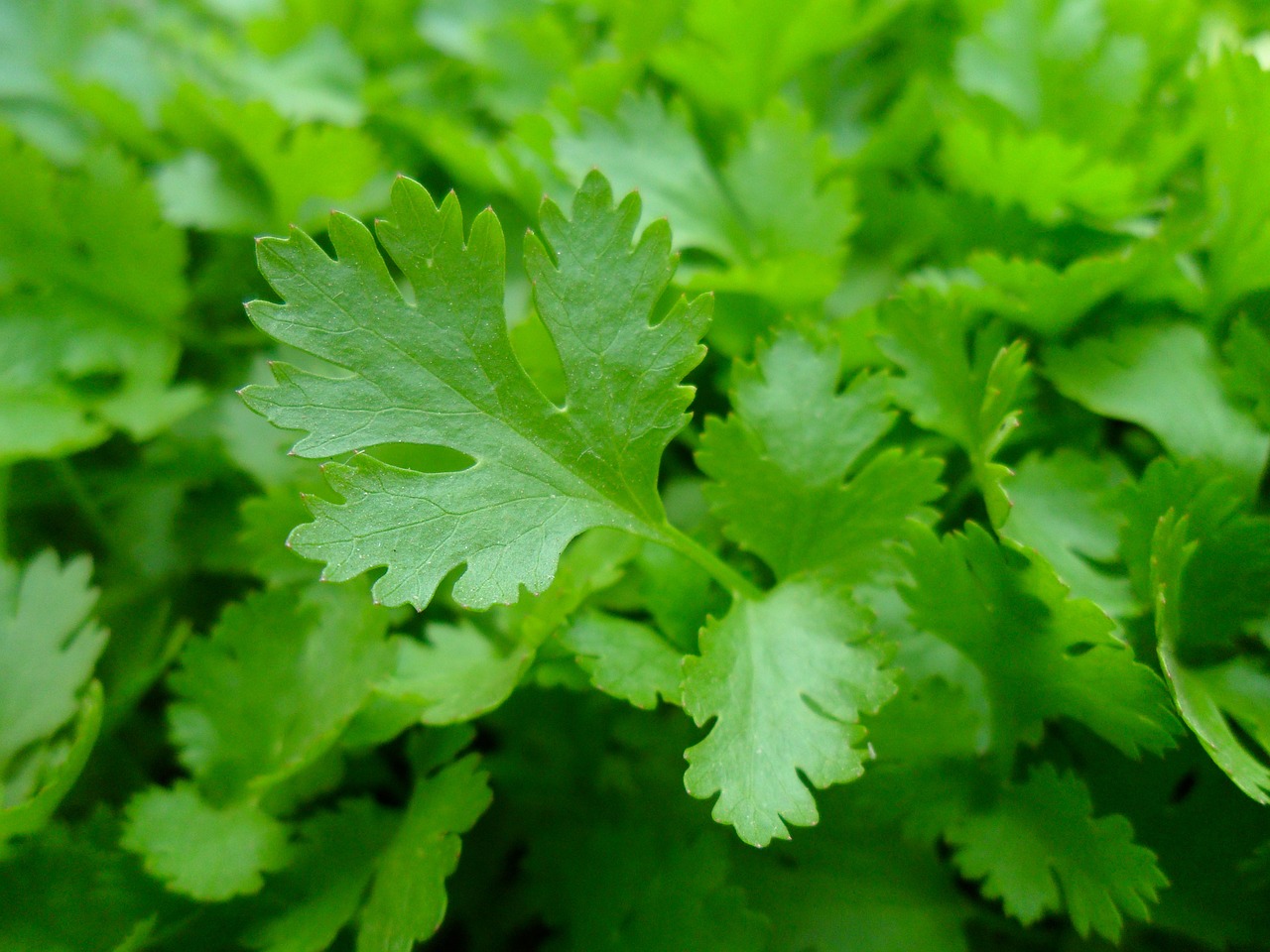 Parsley has been used for a very long time. In ancient Rome and Egypt, it was used for its cleansing properties to treat urinary tract, bladder, and kidney issues. To this day, parsley is used as a strong diuretic to help those who suffer from bloating and water retention, as well as male patients with an inflamed prostate gland. Roman emperor Tiberius served parsley root boiled in mead wine as a delicious treat. Ancient Romans valued parsley as a symbol of joy and glory. It originally came from higher altitudes of the Mediterranean, where it is still widely available, but it quickly found its way to the whole world. It soon became a very common ingredient in soups, stews, sauces, and stuffings in many cultures and countries.

One of the most potent compounds found in parsley is a flavonoid called apigenin. Apigenin has strong anti-inflammatory benefits, helps to prevent stomach ulcers, and is able to inhibit histamine release. This discovery was published in 1984, so the link between apigenin and histamine release by mast cells as an inflammatory response is not a new idea. This study showed an increased antioxidant capacity in those who consumed parsley. Another paper shows anti-inflammatory effects of apigenin in asthma patients. Carnosol present in parsley is known to have anti-inflammatory effects as well. But the list of the benefits of parsley doesn’t end here! Consuming this green goodness helps to lower the amount of serum uric acid (serum = in the bloodstream), Quercetin in parsley is a strong antihistamine, and other compounds including a lot of Vitamin C, Vitamin E (tocopherol), carotenoids, flavonoids, and terpenoids turn parsley into a powerful anti-inflammatory and antioxidant, antimicrobial, anticoagulation, and anti-anemic agent. Unfortunately, you will need to find another source if you are allergic to carrots, parsnips, and celery as they are part of the same plant family.

Parsley can help to lower high blood pressure, protect the liver, and lower the levels of blood glucose and triglycerides. It also contains a lot of chlorophyll, a green plant pigment that helps to purify the blood and create new red blood cells. Chlorophyll and flavonoids in parsley together help to form tripeptides that help our cells to communicate better, and as a result, our bodies can function more efficiently in many areas, including faster healing and recovery, and more effective detoxification and oxygen delivery throughout the body. Better oxygen distribution equals better cellular energy and that ultimately leads to better health. Chlorophyll in parsley can also help to eliminate body odor. In this case, chlorophyll acts as an anti-mutagen that basically prevents bacteria responsible for unpleasant body odor to reproduce. It is a good idea to combine parsley with foods that lead to body odor, like garlic and onion. Parsley combined with apple cider vinegar works extremely well to reduce body odor, and it also supports digestion. 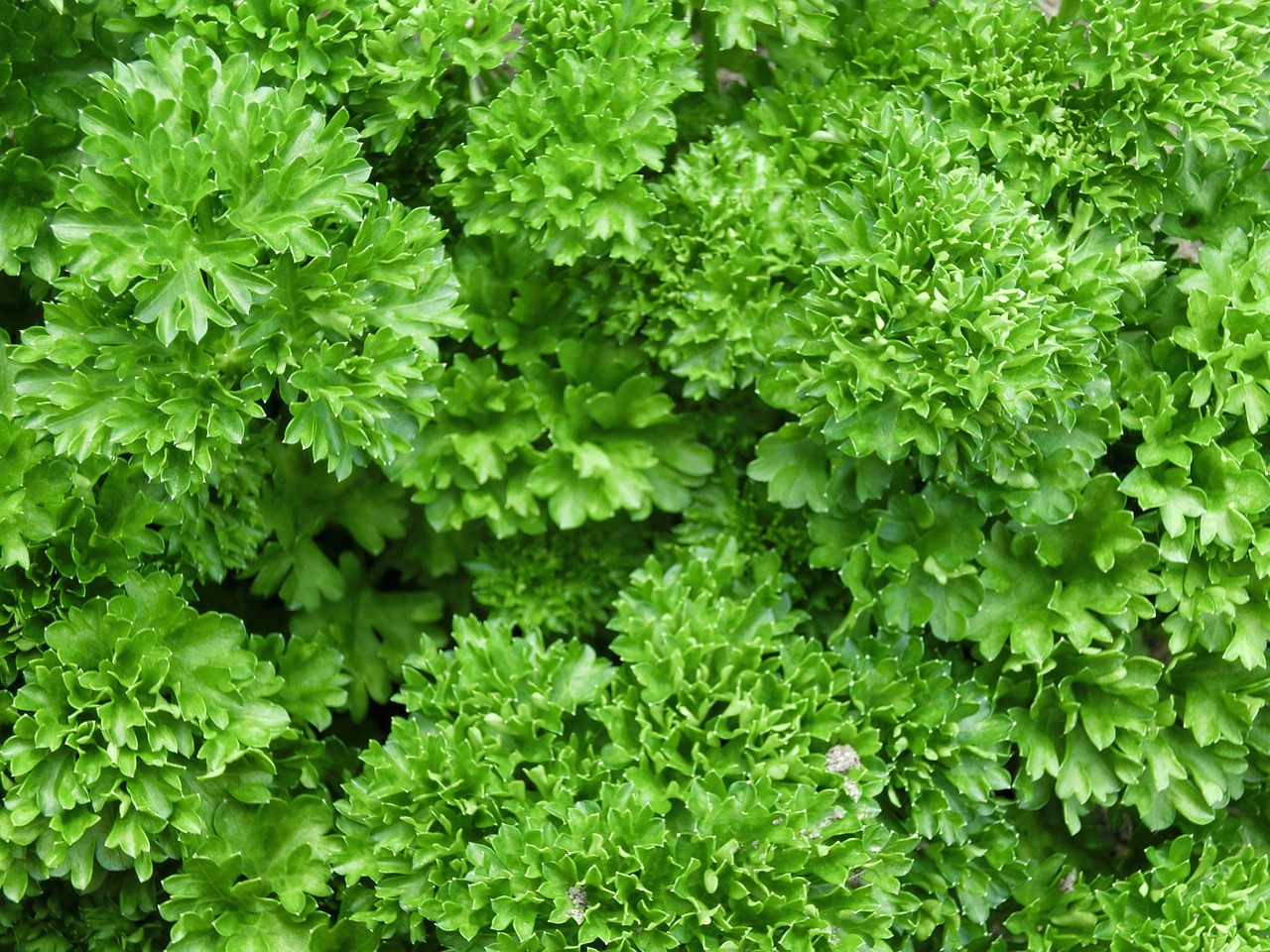 Another amazing nutrient parsley is packed with is Vitamin B9 (folate). Folate has an ability to reduce inflammation and is important for cancer prevention, as well as for the proper development of a fetus. Natural acids, chlorophyll, and enzymes in parsley support healthy gut flora and help to detoxify the body. Parsley is also very rich in essential oils, mostly apiol, terpene, felandren, cymol, and pinene. They are present in both the leafy part as well as the root of the plant. These essences are what encourages kidneys to increase urine elimination. This diuretic ability is especially helpful for those with high blood pressure and compromised kidney function, urinary tract infection, prostate issues, or kidney failure. The spasmolytic action of these essences helps to increase blood flow around the kidneys and digestive tract, and widens the arteries which slightly lowers the blood pressure. Cucumber, tomatoes, peaches, cherries, grapes, and asparagus have the same diuretic effect, so if you suffer from water retention, think about adding more of these foods to your plate! Pregnant women, especially in the final stages of pregnancy, should consume these foods with caution though, because of the spasmolytic effect it can also have on the uterus. In the past, parsley juice was actually used to induce late labor. That said, it should be safe to consume in moderation as a seasoning.

Parsley also helps to eliminate sodium via urine, and at the same time increase the absorption of potassium. If you consume a lot of salty foods or suffer from high blood pressure because of high sodium levels (we learned about the importance of sodium from real salt before), you can benefit from adding more parsley to your plate. Parsley is rich in potassium, calcium, manganese, magnesium, iron (thus helping with anemia), copper, sulfur, iodine, and chlorine. Consuming parsley (again, both root and leaves) is recommended if you suffer from mineral deficiency and diseases that come with it, like Crohn’s disease or Ulcerative Colitis. In treating these diseases, parsley is just as helpful as often recommended spinach and red beets. You can already tell that parsley is so much more than just a nice looking garnish. And the best thing about it? It is very easy to grow at home and to cook with!

You don’t need to limit yourself and just sprinkle chopped parsley leaves over your soup. The possibilities are endless! Parsley root aka Parsnip is delicious combined with carrot, both raw and cooked, in soups, stews, or a mash. I like adding some parsnip to my bone broth, creamy soup, or a cauliflower mash, and I also grate it in the mix when making coleslaw. You can use the root along with carrots and beets to make juice or smoothie, particularly when combined with an apple and a chunk of fresh ginger. Using the leafy part of parsley is even easier! We recognize two main types of parsley, when it comes to the green part – curly-leaf (Petroselinum crispum) and flat-leaf (Petroselinum crispum neapolitanum, also known as Italian parsley). 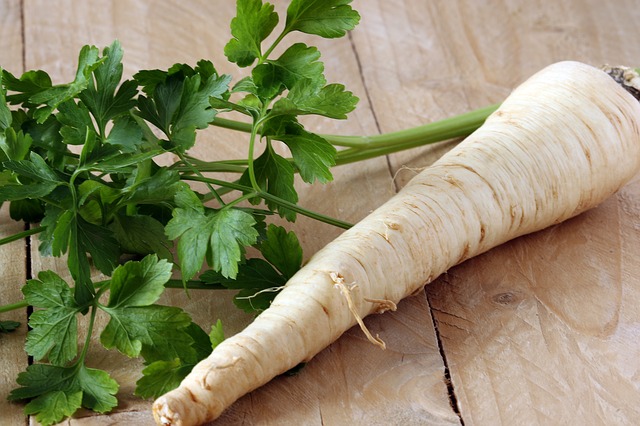 ​​​​​​​Flat-leaf parsley has a more intense flavor, but you can substitute one for the other without any concern. The curly-leaf is often used as a culinary garnish and even though it has a much milder taste, the benefits are basically the same as the flat-leaf type, with less essential oils and aroma. Chop a handful of parsley leaves over your salad, soup, meatballs, or basically any savory dish to add a flavor punch and a boost of all the benefits listed above. Adding a handful or two into your smoothie is a wonderful idea. You can try this smoothie recipe, make some yummy parsley pesto, chimichurri sauce, or simply chop a few leaves into your homemade mayo (for an egg free, autoimmune friendly recipe, click here)! And if you don’t cook at all, just put a few stems in your water bottle!

If you could only grow one herb at home, you should definitely pick parsley! It is very easy to grow in a simple flower pot or a window box, it is pretty resilient, and can withstand warm and cold temperatures. Just a quick tip: flat-leaf parsley looks very similar to cilantro, so if you are one of those people who can’t stand cilantro, double check before you buy a bunch. You can, of course, grow parsley in your garden for both the root and the leaves: here is a nice post on growing your own parsley! I currently don’t grow my own, but I always keep plenty of parsley leaves in my freezer and add them to my smoothies and soups. Buying fresh herbs is pretty inexpensive, so even if you don’t want to or can’t grow your own, you can still buy some and upgrade your dishes with one simple, but powerful ingredient!