Sage is an herb you shouldn’t forget if you want to give yourself a memory boost. In 1597, well-known herbalists detailed how sage is good for the brain and “quickens the nerves and memory.” Over the years, people have added it to teas for just that reason – to improve memory. Now, researchers say there’s proof that this wise tale of medicine may actually work. In one of the few clinical trials looking at sage’s ability to improve memory, healthy, young adults who had taken sage oil capsules performed significantly better in a word recall test. 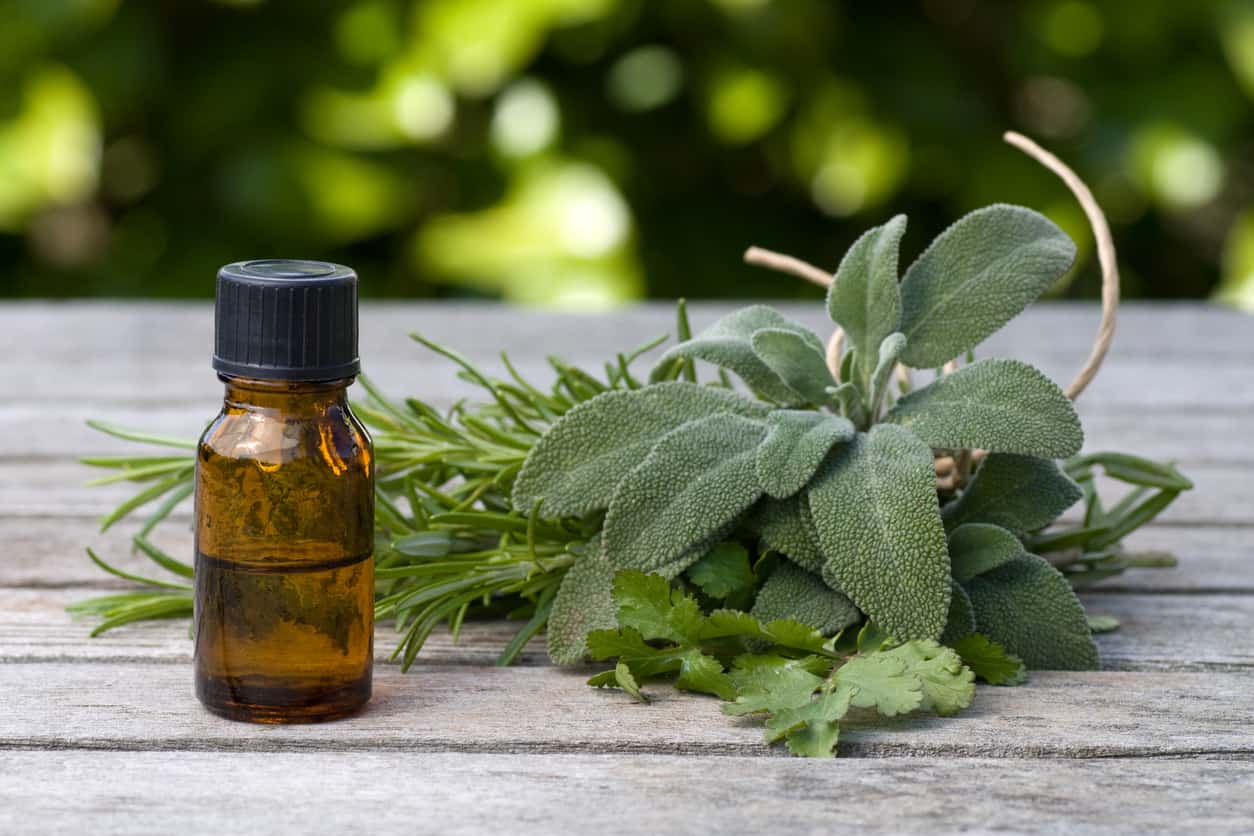 The study – funded by Oxford Natural Products – appears in the latest edition of the journal Pharmacology, Biochemistry and Behavior. In the study from researchers at the Medicinal Plant Research Center, 44 healthy, young adults took either sage oil capsules or a placebo. The participants then took a series of word recall tests. The people who had taken the sage oil consistently had better word recall – a sign that sage may help improve memory.

“This proves how valuable the work by the old herbalists is, and that they shouldn’t just be ignored because they were writing centuries ago,” says researcher Nicola Tildesley, in a news release. However, researchers point out that more study needs to be done on how sage works its magic on the brain and that people should not get too excited just yet.