EDTA (ethylene di-amine tetra-acetic acid) is a metal chelator, and is used to detoxify from heavy metals such as mercury, lead and cadmium.

Liposomal EDTA with R-Lipoic Acid is a highly absorbable liposomal form of oral EDTA, delivered with the antioxidant R-lipoic acid (as sodium R-lipoate), that supports endogenous production of glutathione, an integral component of detoxification, as well as metal mobilization and recovery.

Quicksilver Scientific utilizes sodium R-lipoate for this formula as higher plasma levels of lipoic acid have been shown to be achievable when supplemented in the sodium salt form.

Lipoic acid has been shown to extend the biological activity of vitamins C and E, also raising ubiquinol (commonly known as CoQ10) levels and endogenous production of glutathione via the Nrf2 nuclear transcription pathway.

Lipoic acid has evidence as a chelator of redox-active metals in vitro and in vivo.

Optimized bioavailability of EDTA and R-Lipoate is with liposomes. The essential phospholipids delivered in this format nourish the membranes of the cells, ensuring proper function for the absorption of nutrients and the excretion of cellular waste products and toxins.

Take 1 teaspoon by mouth once daily, on an empty stomach (at least 10 minutes before eating).

Hold in mouth for 30 seconds before swallowing.

Repeat to desired dosage or as directed by your health care professional.

Store at room temperature – do NOT refrigerate.

Excellent for heavy metal detoxification, improving your antioxidant’s performance and beneficial for your brain.

Do not take when pregnant.

Cleanse and Detoxify to Maintain Your Health

Regular cleansing of your body will begin the healing of discomforts and diseases, and bring you into a more vibrant state of health. 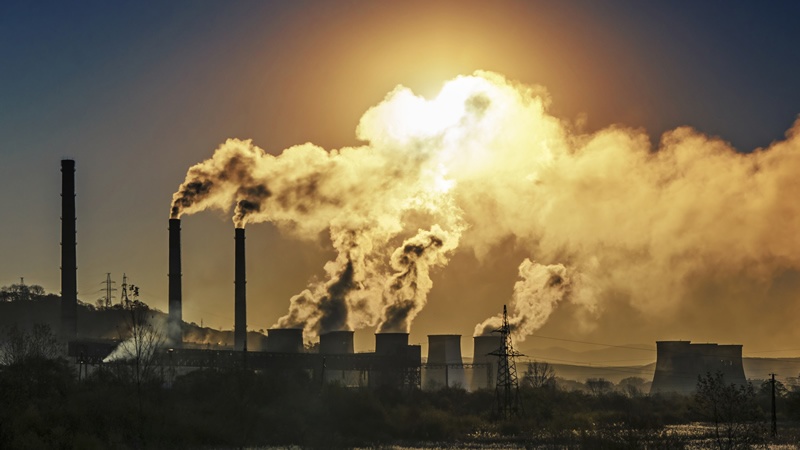 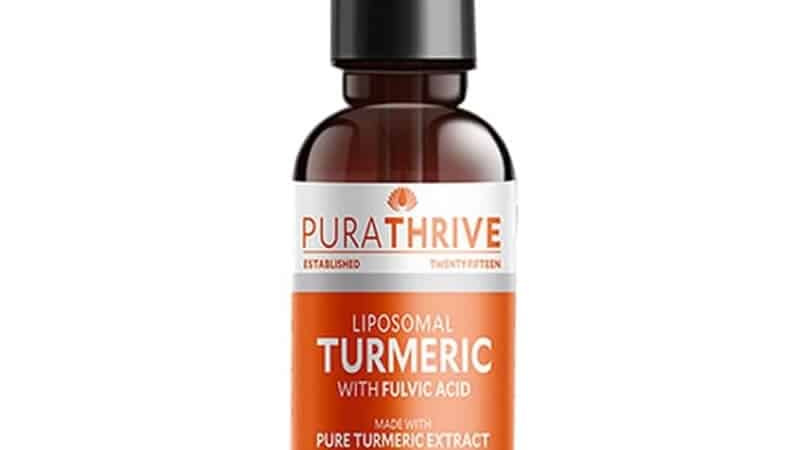 Liposomal Delivery Boosts Bioavailability up to 1500%

Liposomal Delivery with Phospholipids are essential for the formation all cell membranes – the skin for every cell – to keep the insides in and the outsides out. Phospholipid membranes protect cells from attack from toxins, pathogens and free radicals that can inhibit or stop the necessary functions of every cell.