Dr. Edward Yazbak said, “There has been a true and significant increase in autism in the U.S. To date, the CDC and other governmental health authorities have not given enough attention to this serious epidemic and its present and future impact. They must be confronted with their responsibility now.” Dr. Yazbak continues, “To ignore the information provided by parents of autistic children as desperate conclusions drawn by grieving individuals is pretentious and overlooks potentially valuable data.” It is hypocritical for doctors, medical scientists and public health officials to ignore such desperate people or data; it puts us in terrible doubt as to the real agenda and motives of these people and whether they are honoring their medical oaths. Though often medical physicians and researchers tend to dismiss parent’s claims and experiences categorizing such information as “anecdotal evidence” that is scientifically invalid, top health officials have to rise above such limitations in thinking and look at the reality of the catastrophe that is afflicting the nation’s children with autism, not to mention cases of lesser magnitude such as ADD and ADHD. 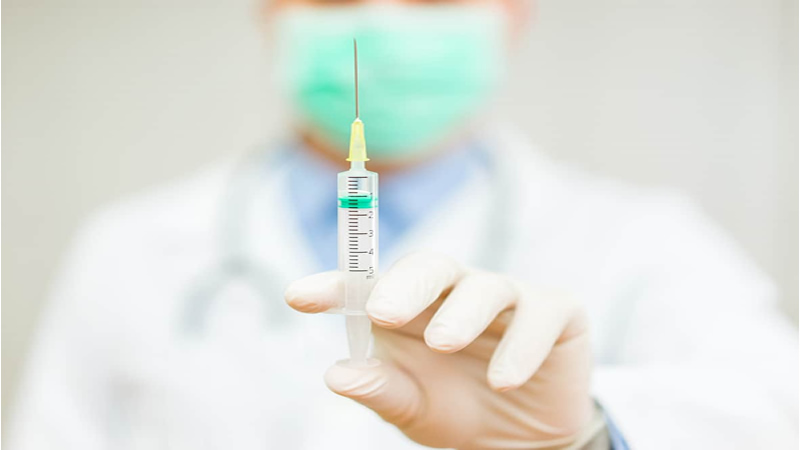 The present attitudes of the CDC and the FDA enrages many parents when health officials dismiss the case histories of thousands of children that have become autistic, sick, or have suffered death following vaccine administration-calling this merely “anecdotal evidence.” Parents are quick to confront the hypocrisy when medical officials consider it all a “coincidence” when the testing on vaccines is very short term-typically looking for adverse reactions for 3 to 12 days following vaccination. It is absurd that such short-term studies get written in stone as scientific fact and then used by health authorities as proof of safety. The medical establishment has actually turned somewhat sleazy in their attempts to convince parents that their children were born with the autism so they do not investigate the possibility that their vaccine programs might be the real culprits. Parents are not so easily fooled when, in fact, just prior to vaccination, their children were speaking, demonstrating coordination, manifesting other skills, and noted as developmentally normal by their pediatricians.

Doctor Harold Buttram says, “In our office we have seen quite a few autistic children over the past several years. Among these a majority of parents have reported that their children were developing normally, meeting all of their developmental markers including eye contact, responsiveness, and early speech past their first birthday, after which (in a time-related fashion following the MMR vaccine) deterioration took place into various phases of the autistic spectrum with loss of speech, loss of eye contact, and loss of person-to-person responsiveness. These are both subjective and objective observations. Sometimes the deterioration has been immediate and dramatic, in other instances slower in appearance. The important thing is that, according to pediatric records and family observation, these children were normal prior to the MMR vaccine. The experiences of Dr. Bernard Rimland and his group are similar and on a much larger scale.” What will force medicine and its leaders to their knees is a tidal wave of families afflicted with autism that is gathering an army to execute the largest class-action litigation the world has ever seen.

Michael A. Chernoff strikes a clarion call saying, “Make no mistake, an army is amassing and it’s heading straight towards Congress and courtrooms all across this country.” Many see the autism epidemic as American’s silent holocaust, one that has been ignored by the medical establishment. An investigative committee under the direction of Dr. David Weldon estimates this epidemic will cost society a minimum of one trillion dollars to manage and the FDA and the CDC still have their collective heads stuck in the sand refusing to look sincerely into the causes of autism, or even worse, deliberately manipulating or ignoring studies that have shown a causal link between vaccines and autism. Already, the gates to Eli Lilly Company are under siege for having asserted falsely the safety of using mercury in vaccines as a preservative. Modern allopathic medicine will undoubtedly be faced with a crisis of faith as the truth about this medical disaster comes to the forefront of public awareness.