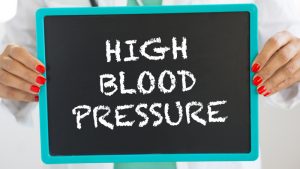 According to the American Heart Association these are some of the side effects of prescription blood pressure lowering medications:

Extensive list of not so nice things aren’t they? Have your docs ever spoken of these side effects to you when they’ve prescribed BP medication? Likely not. You might have second thoughts about taking the stuff if you knew all the side effects and damage the drugs could do! So why are the doc’s so insistent that forks with increased BP go on the drugs? Well, they are trying to prevent heart disease and strokes. That’s a good thing, isn’t it? Yes it is if you don’t have to kill Peter to save Paul. The kidney damage, racing heart beat, excessively low pulse and fainting spells at the wrong time (like when driving) can kill you as well as a stroke or heart attack will!

And, while most folks want to live regardless of how miserable the quality of their existence is, some persnickety folks will ask about quality of life issues while going through the side effects. Indeed market studies show that Americans would prefer to be able to treat their high blood pressure with out having side effects! In some patients the side effects of the medications are considerable. Life just ain’t no fun just sitting in a recliner, not being able to drive, go out, play golf, exercise or have sex. (Some patients can’t lift their heads off the pillow without getting dizzy)! And never mind being able to think clearly enough and, have energy enough to get in a days work! 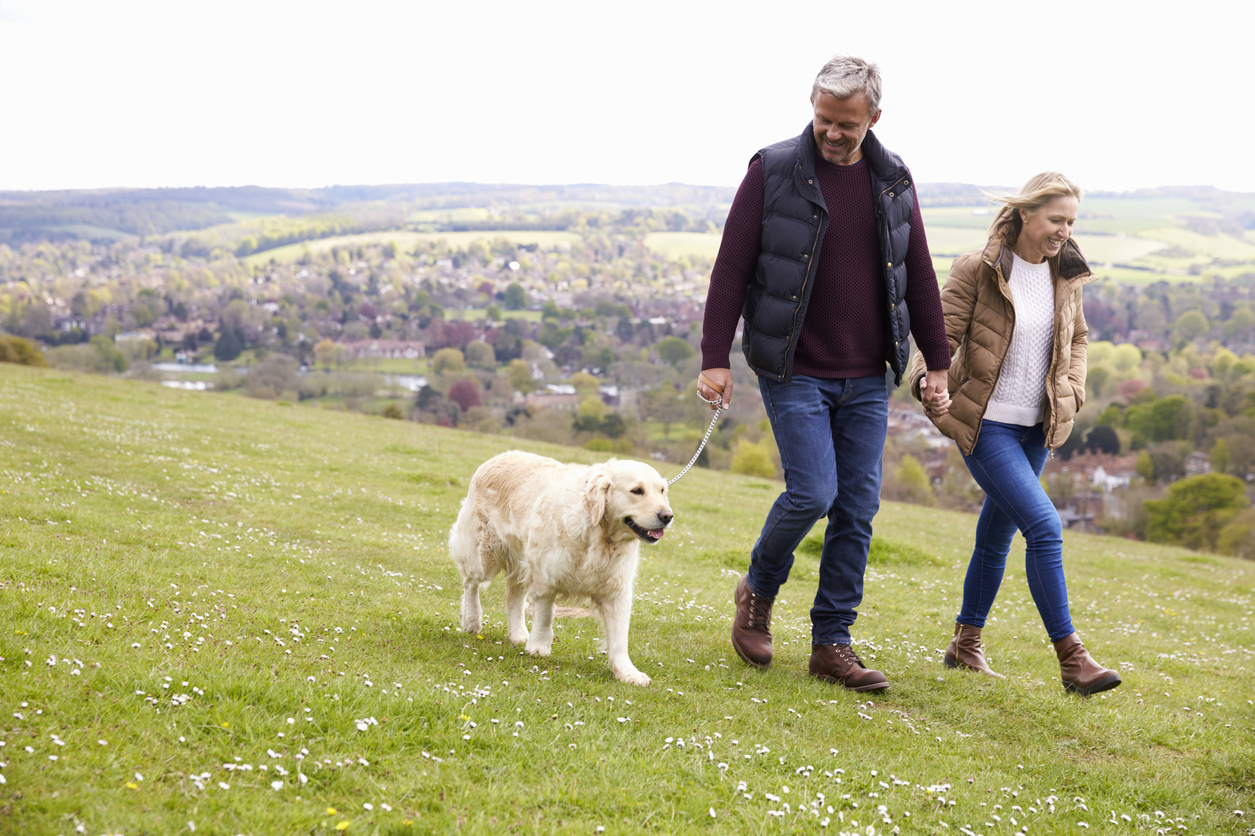 Let’s look over some more disturbing information about blood pressure meds, and the patients who take them. There are some 50 million folks in the States with high blood pressure! (2). Only 27% of those patients have their condition successfully under control! (3). So you’re having side effects and the drugs aren’t really working all that great! Are the benefits you’re not getting worth suffering through the side effects?

That’s one of the reasons many patients would rather take their chances, not use the medication and maybe, possibly have a stroke or heart attack somewhere down the line as opposed to taking the meds and definitely, absolutely having the side effects. Non understanding docs call these patients non compliant which can blacklist them for insurance benefits.

Have I stood on this soap box long enough? Good; you’ve understood that while lowering blood pressure is a good thing the means of getting there should be side effect free. Let’s take this idea a step further. What if there was a way of lowering blood pressure that was also life enhancing? One that, after a while, also made you feel good! And no, you couch potatoes out there needn’t worry, I’m not talking about exercise, though that is something that should be done by most BP patients. I’m referring to a new University of New Hampshire tested preparation from China called Holistrol. This new formulation of ancient Chinese herbs is the proprietary blend of a Hawaiian company called Pharm East.

Holistrols’ double blind placebo controlled research was highlighted by the American Heart Association at the 2003 Inter-American Society for Hypertension conference. During this 12 week study patients with mild to moderate hypertension were given either Holistrol or a placebo for 8 weeks. Afterward blood pressure monitoring continued for another 4 weeks. The FDA approved clinical trial (4) found that:

It does this all naturally using time proven and safe herbs from Chinese Medicine.

The opinion of the study writers were that:

“Holistrol safely and effectively help reduce high blood pressure within 4 to 8 weeks. While at the same time improving mood and energy level.”
Physicians who have tested the product on their patients report similar findings with one doctor saying that: “Holistrol is as effective as and better than ANY hypertension medicine”.

One other point needs to be made here. If a younger person just going into high blood pressure with a mild hypertension begins using the standard medications, yes the BP might be controlled but the conditions causing the blood pressure to rise will not be changed. If these same folks began using the Holistrol instead, then the physiological reasons for having the high blood pressure might be changed resulting in a healthier life and no need to go on the drugs. No young man or woman wants the side effects of drugs to interfere with their lives!

If you have mild to moderate high blood pressure, can you afford to not to try to get healthier and have normal blood pressure? Do you really want to live the rest of your lives taking meds and having side effects? It’s your life, you decide!

Dr. Wong has authored books on natural healing and has taught Physical Medicine at the South West College of Naturopathic Medicine in Arizona. His shorter writings have appeared in such diverse magazines as G.Q., Black Belt, Survival Guide, The Townsend Letter for Doctors, and Well Being Journal. In 1993, he was also inducted into the Martial Arts Hall of Fame as Wing Chun Kung Fu Instructor of the Year.

Dr. Wong has been a guest on over 500 national and local radio programs, as well as appearing on the nationally acclaimed PBS series Healthy Living hosted by Jane Seymour. In November 2002, Dr. Wong appeared on the Heartbeat of America show hosted by William Shatner. Currently, using a blend of movement, nutrition, exercise and spirituality, Dr. Wong is specializing in developing programs for longevity and virility to help people overcome the effects of aging and the after effects of chronic debilitating conditions.

Dr. William Wong and his wife Michele are devoted to bringing forth information on new and effective natural treatments for chronic illnesses, teaching little known information about exercise and spreading their philosophy on what they’ve found to be the cornerstones of a healthy and active life.