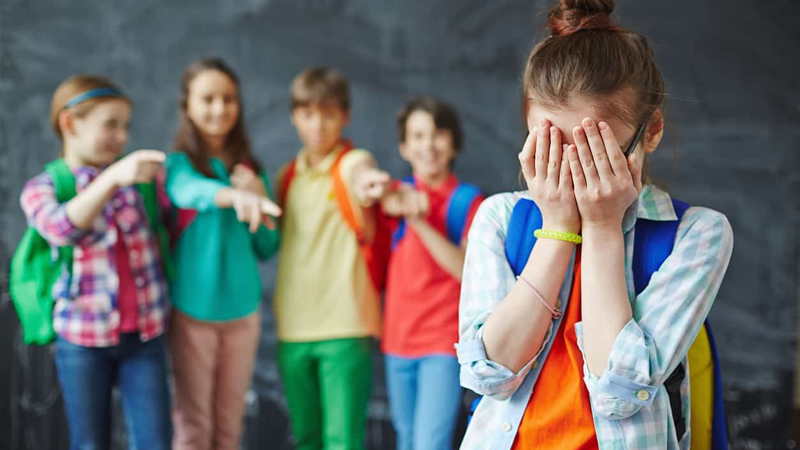 The vaccination schedule that is pushed upon our infants causes a lot of trouble, and the medical pharmaceutical insurance industry does not want to have its profits lowered by some minimal problems. An estimated 1 in 110 children have an autism spectrum disorder, according to the Center for Disease Control and Prevention (CDC). While there is no cure, types of early intervention treatment include behavior and communication approaches, dietary approaches, medication, or complementary and alternative medicine. Even when diagnosed in toddlerhood, minority youngsters have more severe developmental delays than their white counterparts, says Dr. Rebecca Landa, autism director at Baltimores Kennedy Krieger Institute. She says cultural differences in how parents view developmental milestones and how they interact with doctors may play a role.

Studies show that white kids may be diagnosed with autism as much as a year and a half earlier than black and other minority children, University of Pennsylvania autism expert David Mandell said, who led much of that work. Socioeconomics can play a role, if minority families have less access to health care or less education. Mandell found in one of his studies that black children with autism were more likely than whites to get the wrong diagnosis during their first visit with a specialist. Landa discovered another surprising fact while leading a toddler treatment program at Kennedy Krieger Institute: Even when autism was detected early, minority children had more severe symptoms than their white counterparts. By one measure of language development, the minority patients lagged four months behind the white autistic kids, Landa reported in the Journal of Autism and Developmental Disorders.

Here is a powerful video of an interview with Robert Kennedy Jr. he explains the situation and tells it as he sees it, no punches pulled. I think he does not tell the whole story. There is more to it than just mercury, although that is the main issue for many.