Cigarette smoke contains over 4,000 chemicals, including 43 known cancer-causing (carcinogenic) compounds and 400 other toxins. These include nicotine, tar, and carbon monoxide, as well as formaldehyde, ammonia, hydrogen cyanide, arsenic, and DDT. Nicotine is highly addictive. Smoke containing nicotine is inhaled into the lungs, and the nicotine reaches your brain in just six seconds. 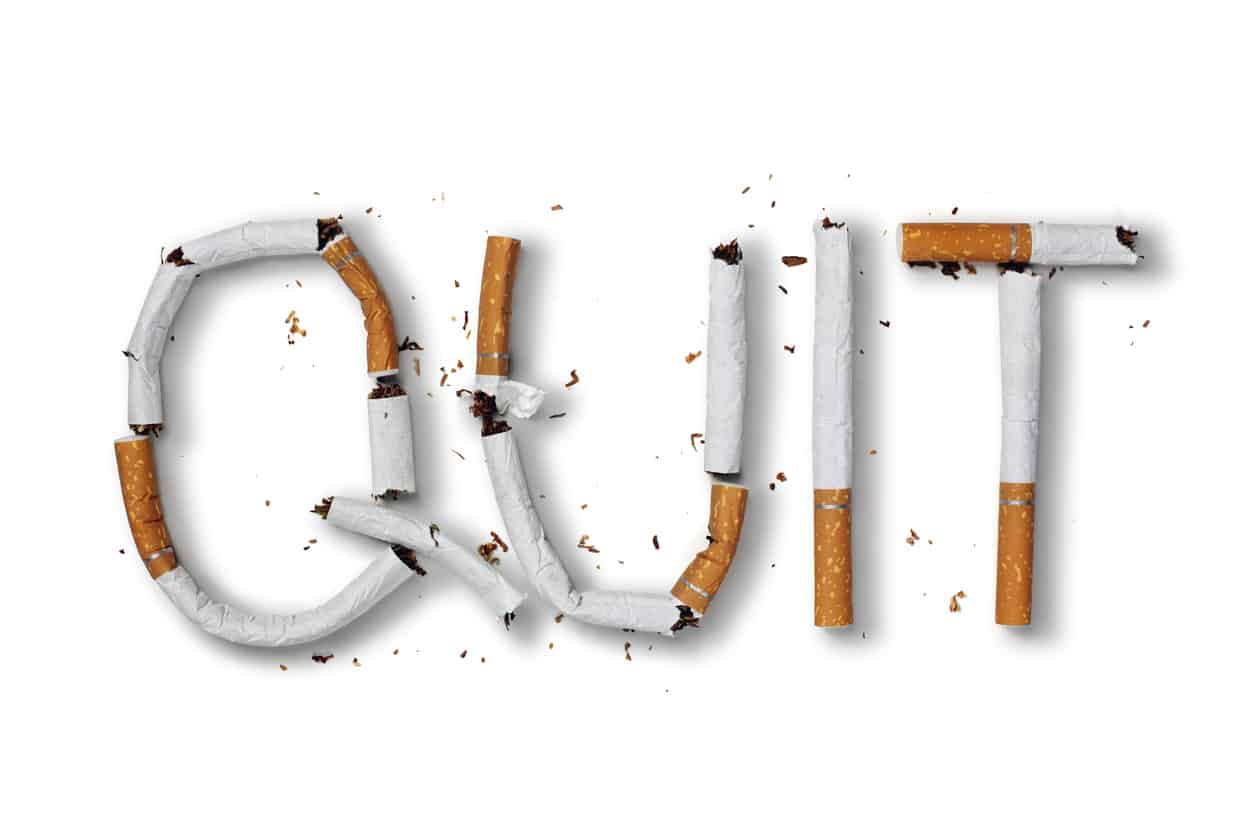 Nicotine in small doses acts as a stimulant to the brain. In large doses, it’s a depressant, inhibiting the flow of signals between nerve cells. In even larger doses, it’s a lethal poison, affecting the heart, blood vessels, and hormones. Nicotine in the bloodstream acts to make the smoker feel calm.

As a cigarette is smoked, the amount of tar inhaled into the lungs increases, and the last puff contains more than twice as much tar as the first puff. Carbon monoxide makes it harder for red blood cells to carry oxygen throughout the body. Tar is a mixture of substances that together form a sticky mass in the lungs.

Most of the chemicals inhaled in cigarette smoke stay in the lungs. The more you inhale, the better it feels – and the greater the damage to your lungs.