Dr Millers Tea Before and After

These are examples that some users were happy to share. Typical results include cleansing and detoxification that leads to weight loss. How much will vary from person to person.

“I have been on Dr. Miller’s Tea for 12 years, both my husband and I. I had Crohn’s Disease, Irritable Bowel Syndrome and terrible acid reflux. I won’t miss a day without drinking my tea. I used to have terrible knife-like sharp pains in my stomach from the Crohn’s and IBS, and a great deal of discomfort from the acid reflux. Dr. Miller’s tea has cleared all of this up, and I lost almost 30 pounds as well. My husband lost more weight than I did. I swear by the tea and would not be without it.”
– Ruth and Billy Hurt, Cedar Grove, TN

“Since I began taking Dr. Miller’s Tea I no longer need to take Nexium, and my Acid Reflux is totally cleared up. I dropped from 240 to 185 lbs, and even though I smoke 2 packs of cigarettes a day the doctor said he could not believe how clear my lungs are, as if I did not smoke. The Tea is the best health product I have ever taken!”
– William Griffen, Jackson, TN

“Not only did the Tea make me look years younger, I feel years younger too, and have more energy than ever. I tell everyone this is a ‘must have’ product.”
– Sally May, Jackson, TN (she lost 60+ pounds) 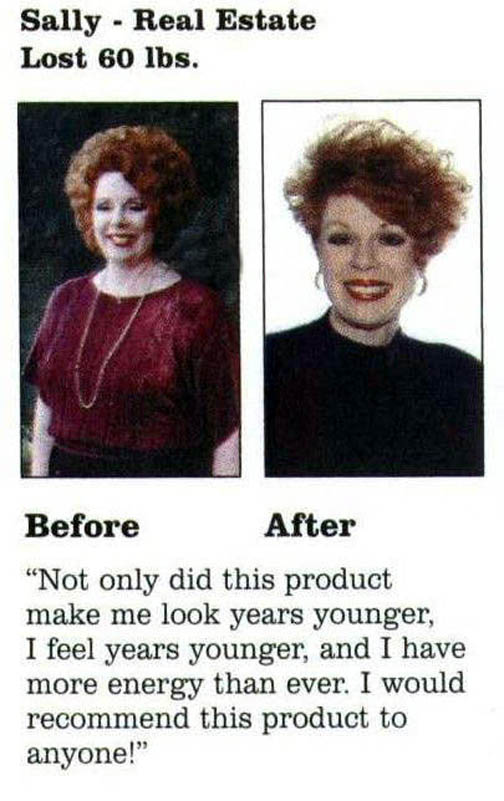 “As a member of the medical community, I was quite familiar with the causes, symptoms, and treatments available for Crohn’s. I became much more knowledgeable in this regard as I became a victim of this so-called incurable disorder. There is absolutely no doubt in my mind as to the effectiveness and medical principals behind Dr. Miller’s Tea. I have experienced personally the pain and discomfort that results from Crohn’s and I have also done exhaustive research into the possible treatments and cures. Dr. Miller’s Tea is the only viable solution I am aware of for treating and clearing up this dreaded disease.”
– Dr. Dennis Read, Jackson, TN 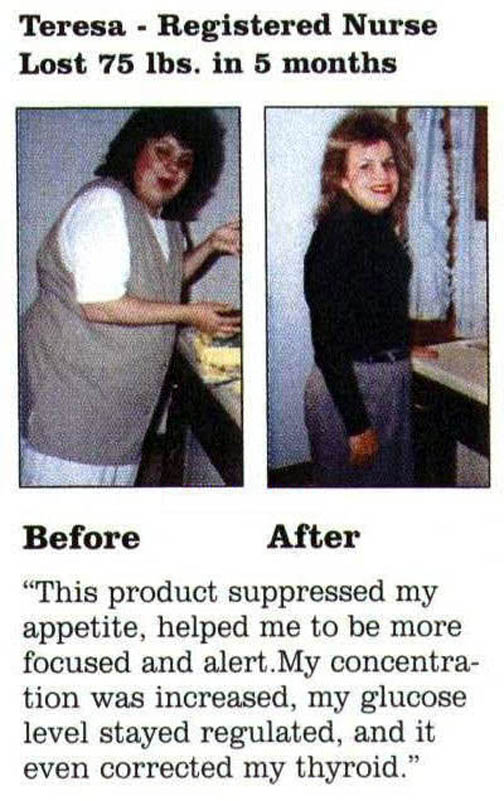 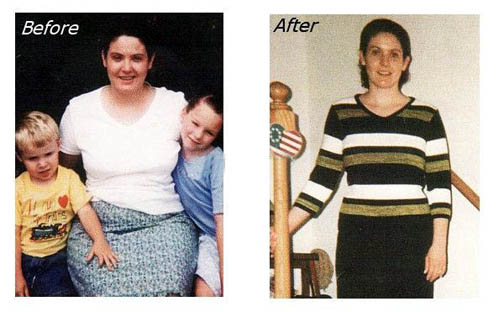 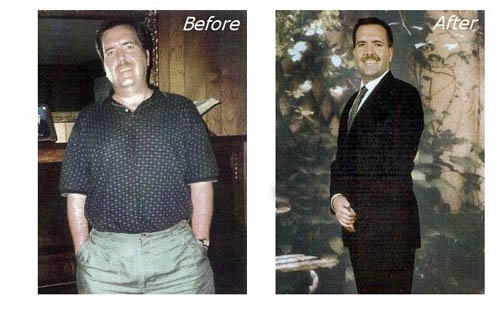 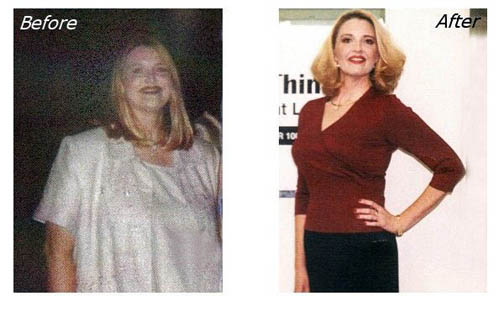 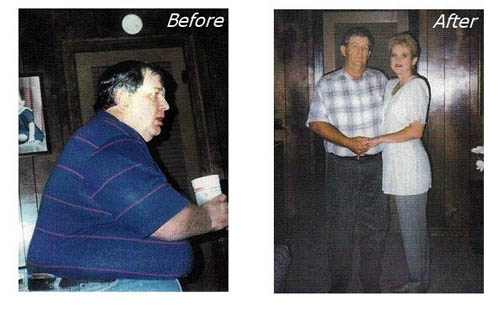