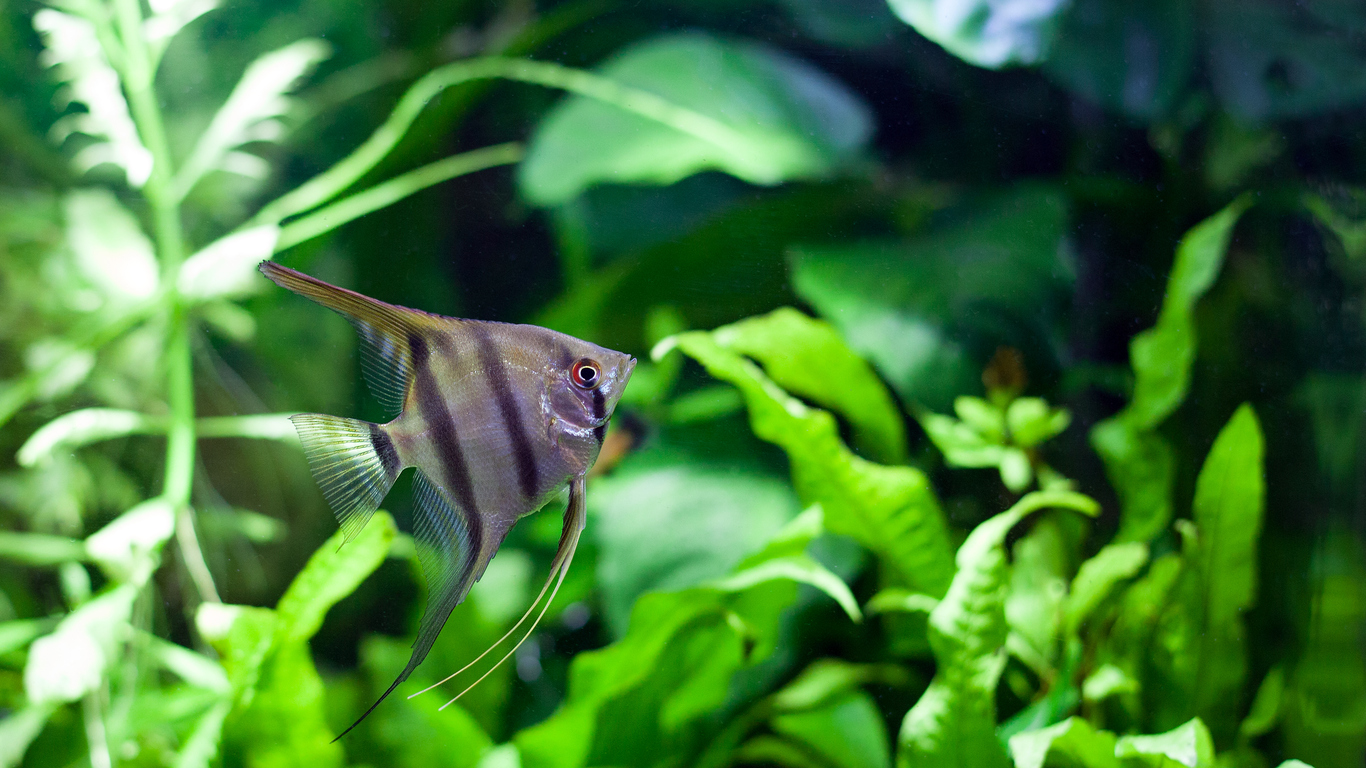 I would highly recommend E3Live for elderly pets. Last summer, my 12-year-old dog, Mikey, underwent a sudden decline in health. Just before he turned 12 last July, he suddenly began to have severe problems with arthritis, accompanied by lack of energy and stamina and a sinus condition that caused him to sneeze a lot. In December, a friend told me about E3Live. In the beginning, I gave him two teaspoons each morning on some crumbled dog biscuits

Within a month, I was able to take him off the medicine. His health began to improve and by February, he was going for walks with me as he always had, and even running up and down the stairs! I continue to give him one teaspoon of E3Live each morning and he has more energy than he has had in years, and a very beautiful coat. People who saw him last year cannot believe he is the same dog. I am very grateful to E3Live for restoring Mikey’s health and perhaps ensuring that he will be around for years to come.

An Old Dog Can Heal

It was March 3, 2000, three days after my trip from India when my son yelled to me in the kitchen, “Mom, Echo’s legs just collapsed, she can’t get up!” Echo is a purebred Australian shepherd who has reached the age 13 on a vegetarian diet, mostly dry dog food. Her arthritic condition made some show a year prior to her lame condition. I was using the E3 already and noticed all-around better health! But my family had full responsibility for Echo’s care in the month I was gone and went back to the old dog food regime, which I don’t blame them, keeping up with the raw food prep takes some conscious effort and time.

I talked to a friend who recommended Aphanizomenon flos-aquae (AFA). Within 3 months, she was up and running again. The E3Live AFA was her primary food mixed with her regular old vegetarian dog food. She was taking it easily as I was too. The E3Live was giving her energy and movement improved in her back legs. We all need love and attention to make any healing progress and I’m convinced that the AFA from E3Live is from a loving source sold by caring people who also experience it’s healthful loving qualities that nurture from within. I’m so grateful that my parents are getting a LIVE gift for Christmas for their new puppy to keep well on (and hopefully they’ll take it too). So if an old dog can heal, can’t we too?”

“With my dog, the results have been phenomenal. He could not walk 2 steps about 2 months ago, that’s when I started giving him E3Live every day. In about 6 weeks he had gone from 20 hours of sleep a day (and me in tears cause I thought he was going to die in a few days) to about 10 hours a day and is now walking and prancing around the yard at times playing with a stick. His progress is amazing!”

“My 10 year-old cat was having many digestive problems, he would eat, but often threw up what he ate after a while. As a result – he was looking thin and undernourished. Also he has long hair and has had troubles with hairballs ever since he was little. I tried other remedies with little or no success, but after feeding him E3Live, I noticed significant improvement – he kept the food down, put on weight and doesn’t have such problems with the hairballs! Plus his nice long coat is now glossy and he plays like a kitten again, thanks E3Live!”

After feeding Chino, my world champion Paso Fino Stallion, E3 AFA from Klamath Lake his temperament changed. The biggest difference was in breeding. Instead of taking 45 minutes with a mare, Chino now takes 5 minutes and has a much better attitude toward the whole breeding. His hooves also have improved. I have been eating the algae. I am feeling good. I have much more energy, and I notice that my hair and nails are growing faster.

I have been feeding the algae to my Champion Paso Fino horses, and to the mares that are breeding. The algae has helped very much. The foals are easier to wean, horses that were eating their tails stopped immediately, the mares that were nursing are in better condition and the horses coats look much better. Also a horse with laminitis cleared right up. I am amazed, and was very skeptical when you first told me about this food. 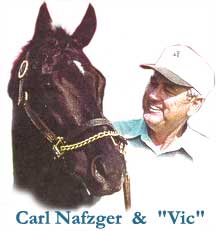 My horses display a sense of well-being. E3 makes the horses better focused and prepared for training. They perform at their peak. Their coats and hooves have shown a marked improvement as well. They have increased stamina.

If someone were to ask me the most significant benefit to my top thoroughbred race horses that are eating the E3 is, I would say that the E3 enables them to perform at their very peak. The nutrition is everything.

“Black Diamond is a very large, powerful stud horse, a pride of our stable. Horses are very much territorial, and Black Diamond recently got into a fight with another horse. Black Diamond’s mouth was ripped open, he sustained a substantial cut over his nose, and he also suffered a broken upper jaw bone. Thankfully, no stitches were needed but we were afraid Black Diamond wouldn’t be able to eat enough to permit the healing process to take place. It was obvious he was hurting by his lack of appetite and sluggishness.

Luckily, we knew E3Live was not just for humans, and began giving E3Live to Black Diamond. We mixed E3Live into his feed and only then did Black Diamond perk up: his full appetite came back and his usual spunky spirit returned. Thanks to E3Live, I’m pleased to say Black Diamond is now well on the way to full recovery.”