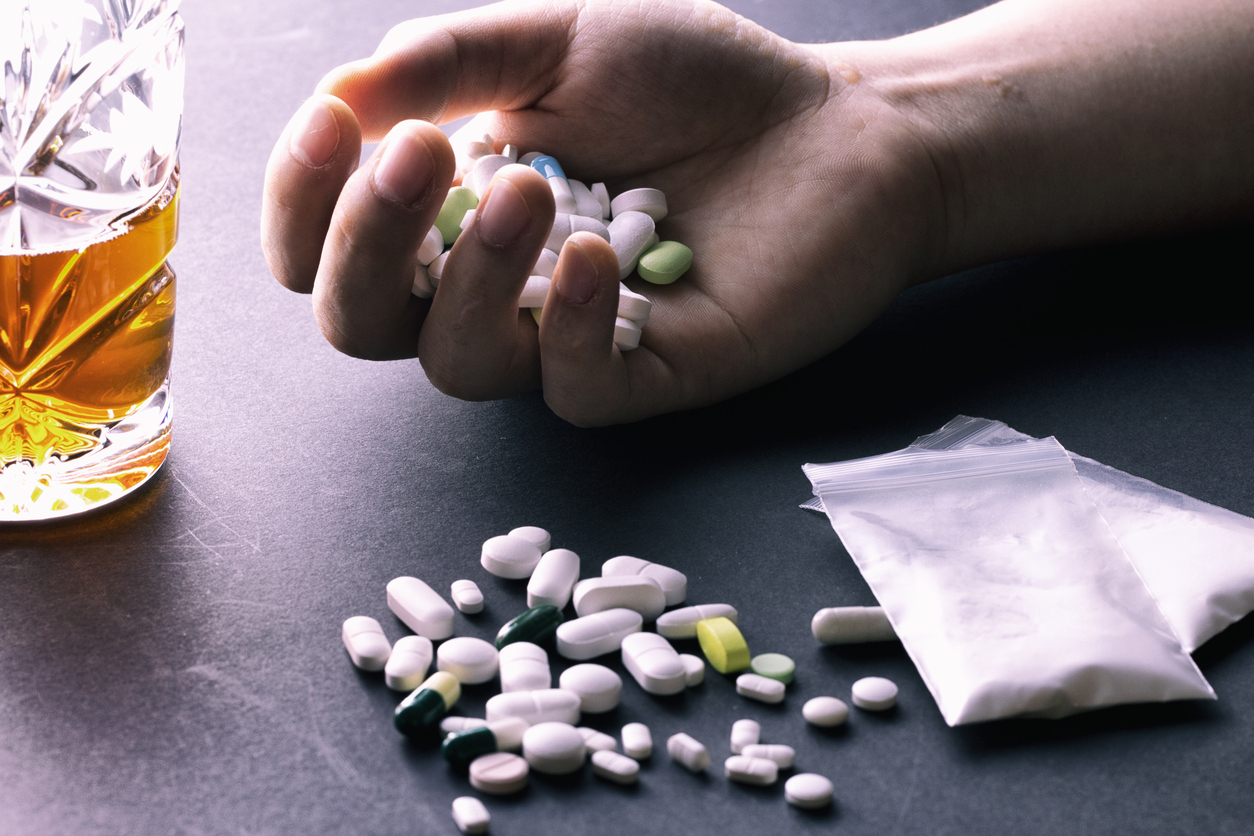 Toxins are substances that will interrupt or completely block the normal metabolic functions of the body. Metabolic functions include moving nutrients into our cells, processing and eliminating wastes, producing energy, making repairs, and growing replacement cells. Detoxification is the processing and elimination of toxins from the body, and it is an essential part of regaining and maintaining good health.

Food provides the body with nutrients, which are the building blocks for health. Nutrients are released from food through digestion. Poorly digested foods will not only limit the amount of nutrients available to be absorbed, but will increase the toxic burden on the body through fermentation. Undigested foods will not merely pass unchanged out of the body, but will ferment and produce gases and other ‘toxic’ byproducts, which will be ‘reabsorbed’ by the body.

These digestion originating endogenous toxins, along with exogenous toxins originating outside of the body, will burden and limit normal bodily functions. Toxic substances include: heavy metals, such as mercury and lead; solvents, such as benzene; plastics, such as styrene; hormones and chemicals acting as hormones; and, free radical compounds. I consider free radicals to be the number one class of toxins.

A free radical is an unbalanced chemical structure that will pull electrons from other structures, damaging them in the process. Free radicals may originate from ‘poor digestion’, uncontrolled emotional stress, and pollution from the world around us. Oxygen has the ability to pull electrons off of other chemical structures, which is necessary for our efficient cellular energy production and the operation of our immune system. While oxygen is essential for life, if uncontrolled it will create toxic free radicals and increase our risk of developing diseases.

Free radicals will act against our bodies by directly “burning” our cells, damaging our DNA and increasing our risk of developing diseases through the altering of our “genetic expression”. Altered genetic expression may lead to the emergence of dormant diseases such as cancer, Hepatitis C, and AIDS. Virtually every person has symptoms of toxic load.

How do you know if you have a toxic load?

Laboratory tests are useful to screen for toxins in general, and to measure levels of specific toxins. Before a doctor will order laboratory tests they will take a history of symptoms to determine which tests are the most appropriate. The symptoms associated with toxic load include neurological, immunological, and endocrine symptoms.

The neurological, or nerve related symptoms associated with a toxic load include: tingling hands and feet, and alterations in mood, such as anxiety, aggression, and depression. The immunological or immune system symptoms associated with a toxic load may include: a down regulation of white blood cells, resulting in frequent or unreasonably severe infections; an up regulation of the immunoglobulin proteins, resulting in frequent and severe allergic reactions.

The endocrine, or hormonal symptoms associated with a toxic load include:

Virtually every person I know has at least one of these symptoms of toxic load. Managing a toxic burden will take several steps: one, avoid further exposures; two, support the processing of toxic substances; and three, support the removal of toxic substances from the body by way of the routes of elimination. Avoiding further toxic exposures includes eating organic foods, using natural nontoxic cleaners in our homes, spending less time per day in heavy traffic, removing mercury amalgam dental restorations, and improving digestion.

Poor digestion will lead to fermentation of the undigested foods. This fermentation will produce digestive tract gas and bloating, as well as toxic and re-absorbable byproducts such as phenyl compounds, indican, scatol, and cadaverol. Processing toxins will be supported by adequate intake of antioxidant compounds to quench free radicals, and the adequate intake of nutrient supplements and herbal formulas to support the liver in its role of cleaning and processing toxins from the blood. Elimination of these processed toxins from the body is supported by the intake of dietary fiber, adequate water intake, and adequate exercise. Adequate dietary fiber will result in at least one normal bowel movement per day. A normal bowel movement is the size and consistency of a large peeled banana.

Adequate water intake may be calculated by dividing your body weight in pounds, by two, to give you the number of ounces per day. For example, a person who weighs one hundred and fifty pounds will ideally drink a minimum of seventy-five ounces of suitable fluids per day. Suitable fluids include herbal teas, fruit and vegetable juices, and pure spring water. Removing waste gases from the blood, by adequately stimulating the lungs, requires a minimum of thirty minutes per day of brisk exercise such as walking. Antioxidants to control free radicals include substances such as Vitamin C, Vitamin E, and the Oligomeric Proanthocyanadins (as found in Grapeseed Extract).