For Digestive and Cardiovascular Health

For Digestive and Cardiovascular Health The antioxidant Astaxanthin and enzymes in Daily Antioxidant Enzyme improves your...

Grape Seed Extract (Gravinol) may be one of the most powerful antioxidants, with a broad spectrum of biological, antioxidant and cardioprotective properties.

Resveratrol 50% (From Knotwood) is a polyphenol, a group of plants with antioxidant properties to protect heart health and against tumor growth. University studies show that resveratrol is an antioxidant, cardioprotectant, and antimutagenic agent. It’s found in the skin of red grapes, peanuts and berries. This resveratrol is all-natural, high-potency standardized extract of 50% trans-resveratrol.

Ginkgo Biloba has powerful antioxidant effects in the brain, retina, and cardiovascular system. It enhances mental acuity and memory, increases circulation in the brain extremities. It has the potential to inhibit oxidative events leading to dementia. Gingko Biloba may facilitate the removal and suspension of plaque off of the arterial walls, and inhibit platelet aggregation.

Astaxanthin (Haematoccus Lupvialis) is found all over, from African lakes to Arctic snowfields. The basic natural source comes from Haematococcus pluvialis – marine animals feed on Haematococcus. We see the accumulation of astaxanthin as a red to orange color in salmon flesh, cooked lobster, shrimp and other marine animals.

Astaxanthin is a lipid soluble (Oil Soluble) carotenoid antioxidant. When taken, astaxanthin may be found in all organs of your body. It accumulates in the membranes of cells and mitochondria. Its unique structure enables it to span the double layer membrane and consequently, exposes itself both to the interior as well as the exterior of the cell. By localizing itself in the membranes, astaxanthin may protect membrane components like proteins and unsaturated fatty acids from oxidation.

Systemic Enzymes provide cellular energy, and help increase the bio-availability of nutrients. Protease, amylase and lipase are included to help clean your blood of undigested particles (proteins, fats, and carbohydrates).

Adults take 1 capsule in the morning and 1 capsules mid-afternoon (preferable on an empty stomach) depending on individual needs, or as directed by your health care professional.

Antioxidants and systemic enzymes to support optimal health and vitality. Improves cardiovascular and digestive health, anti-aging for your eyes and skin, boosts your physical performance. 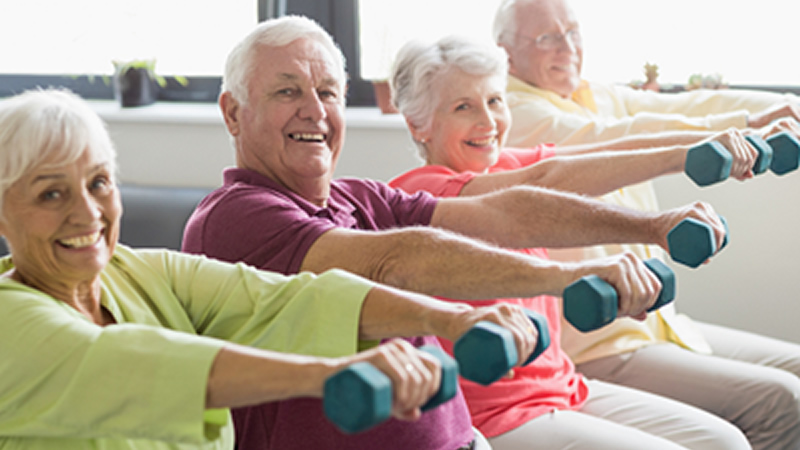 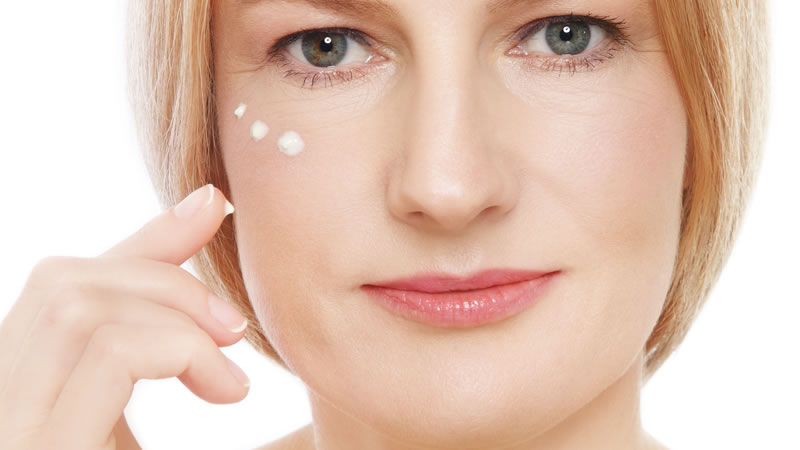 Antioxidants: Supplemnt Essential Fatty Acids, Sulfur, and Ellagic acid to help with soft tissue aches, and with tumors of every sort.

Lipase is an enzyme that breaks down triglycerides