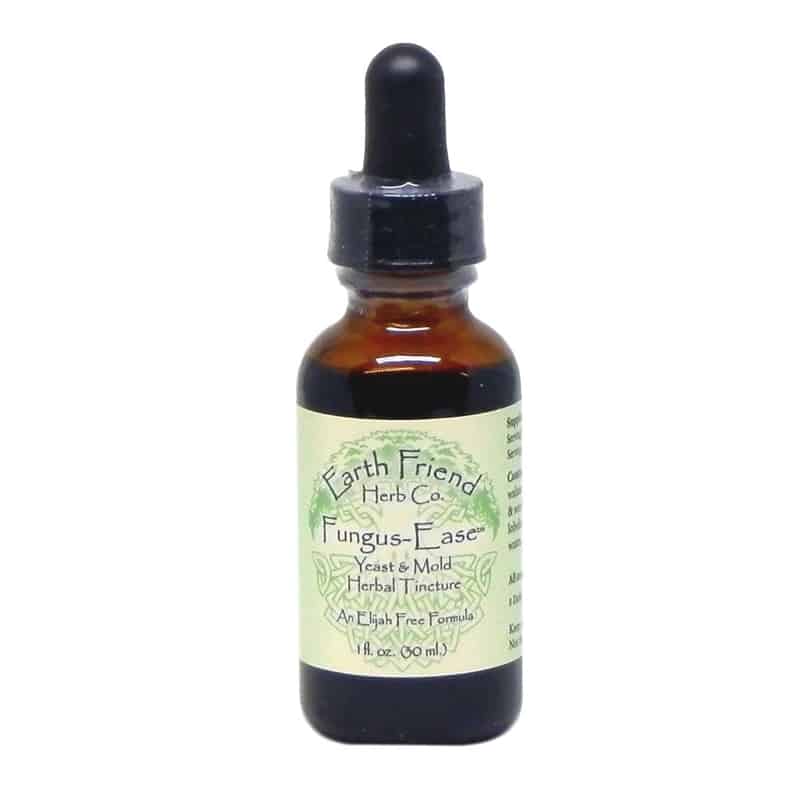 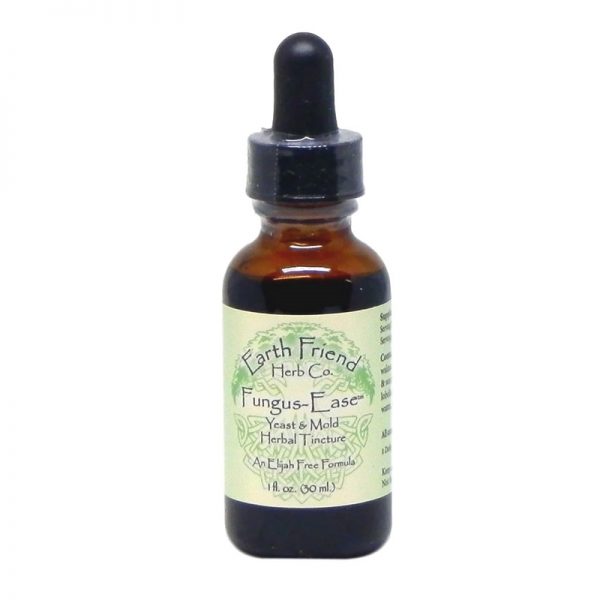 Fungus-Ease contains herbs that have historically been used to rapidly and safely eliminate fungus, mold and yeast overgrowths in the body. It naturally re-creates a healthy environment that offending overgrowths cannot thrive in.

AND it makes sure that there are no undesirable die-off symptoms that can make one feel very ill all over again. Fungus-Ease literally neutralizes the acid toxins from die-off right in the blood stream, insuring a comfortable and safe elimination of fungus, yeast and mold with virtually no die-off symptoms at all.

Master Herbalist Elijah Free of Earth Friend Herb Co. designed and formulated Fungus-Ease for himself years ago to treat a very severe case of fungus and mold overgrowth. He was ill in bed for weeks at a time, unable to work or barely function. Within the first two weeks using Fungus-Ease, Elijah was back at work at Pacific Naturopathic Clinic. Over the months, his health steadily improved until he became an avid gym trainer and runner again. All from the easy use of Fungus-Ease.

What is the mechanism of action for the formula?

The first is a direct action of killing off the fungus/mold/yeast wherever it is found (gut, lungs) and clearing the blood of overgrowth, permeating into the cells to hunt out the offending infection.

The second action of the formula is the truly revolutionary aspect.
Fungus-Ease has a component that neutralizes the die-off that is always attributed to the eradication of fungus/mold/yeast. Die-off arises as the remains of the yeast leaves behind an acid, toxic residue of the dying fungal bodies. Fungus-Ease neutralizes the acid residue right in the blood stream as it occurs. Without the die-off residue to feed it, the overgrowth starves, greatly speeding up the reduction and elimination of the fungus/mold/yeast.

How effective is the Fungus-Ease Formula?

Fungus, mold and yeast can be extremely tenacious and difficult to eliminate from the body. Traditional approaches cause high levels of die-off, with attendant sick feelings. This occurs with both natural and allopathic products. Our formula can kill the yeast without die-off symptoms, making the eradication of fungus, mold and yeast easier and more comfortable. Most people with a mild to moderate case will be able to function as normal. And those with a more severe case will be able to work back to normal functioning.

Elijah designed this formula for himself to treat a very severe case of fungus and mold (from living in a dank house) and was able to maintain a busy healing practice while undergoing the initial phase of the treatment. Within the first three weeks, a dramatic change was easily noted, along with an increase in overall well-being, vitality and energy. This came from a profound lessening of the overgrowth.

What causes fungus, mold and yeast?

There are a number of probable causes, often a combination of things that cause the overgrowth to occur. The most common is a repeated or constant exposure to mold and/or fungus. This can happen when the home one is living in is infested with mold or fungus. Over a period of time, the air borne spores can become acclimated to living in the body and take root and grow and prosper. The immune system cannot handle the overgrowth, and the invading spores have a perfect place to populate.

Eating a diet that is high in sugars, processed carbohydrates, other starchy foods, alcohol, etc. will feed the yeast. Yeast infections are commonly caused by a disruption of healthy flora in the digestive tract that usually keeps yeast at bay. Many things can cause this disruption including chlorinated water, antibiotics, certain drugs, continual stress, and other stressors. People with weak or compromised immune system can pass yeast or fungal infection through intimate contact.

What is mold or fungus or yeast overgrowth?

This is where the immune system of the body is no longer able to keep either fungus, mold or yeast from overgrowing in the system. When this occurs, the body becomes compromised in many different ways that can range from relatively mild to completely incapacitating, leading to a weakening of the immune system and other organs that can result in an eventual breakdown of the entire body. Overgrowth can not only affect the functioning of the cellular metabolism, it can also affect the very chemical signals that the body uses to communicate normal healthy functions in everyday use.

How soon could one expect to see results?

Results can be quite rapid. Within the first three to four weeks, if consistent and a proper diet is carefully observed, improvements may be noted. Important to remember, is that for many users of Fungus-Ease, the overgrowths have been entrenched in the body for several years or even decades. It will not disappear overnight. Good diet, rest, proper fluids, and an elimination of any re-exposure to fungus, mold or yeast will aid greatly.

How long may Fungus-Ease be used?

For as long as necessary. The average time using Fungus-Ease on a daily basis will differ depending on the severity of the condition. After all symptoms are gone, it is suggested that one continues with the standard dosage for another three months to insure that the overgrowths are gone.

How did Fungus-Ease come into existence?

Master Herbalist Elijah Free created Fungus-Ease for himself to heal from a very severe fungus and mold overgrowth that nothing else would work on. Within several weeks he began to see results – the continual lessening and eradication of the overgrowths that had made him so ill for the past several years. The research and development of Fungus-Ease means that there is genuine hope for others infected with such a debilitating and insidious condition that further weakens the body making it susceptible to many other harmful conditions.

Is there anything else that would be helpful while using Fungus-Ease?

Eating a diet that is designed to be conducive to the elimination of fungus, mold, and yeast is very important. Consult us about the Metabolic Typing approach.

There are a few formulas that I originally designed for myself when health problems made them essential to design, research and create.

One of these is Fungus-Ease. This formula literally raised me up from a sick bed that I couldn’t even get out of for weeks at a time, I was so ill with a fungus and mold over growth infection.

I had been severely mistreated by a very bad dentist who used his practice to make his patients worse at times on purpose to obtain more dental business. He was very dishonest and my sickness was a direct result of his lying about some medications he wanted me to take for what was later found out to be an intense dental surgical procedure that was not needed at all.

As my health wound down further, nothing would help me, without making me so much worse.
One day, after nearly two weeks in bed again, I got the inspiration for Fungus-Ease. I was able to go back to the clinic to work the following week. And over the months that ensued, I was able to rebuild my health.

Now, at the age of sixty-four, I am not only an avid weight lifter, but also an endurance runner again.

To celebrate my sixty-fourth birthday, I did a run of five miles under an hour and up an incline. My recovery is so good; I was not even the least winded.

So, my gratitude for the inspiration that gave me the gift of Fungus-Ease to restore my health.

Take directly in your mouth, followed with water. Do not mix into water or any other liquid.
It is good to make sure that an adequate amount of water and fluids are drunk daily to help with the flushing of the acid toxins from the body as efficiently as possible.

Do not increase dosage until at least three weeks into usage. Then you may increase to 1/2 dropper 4 times daily between meals.

Fungus-Ease creates an environment in your body that helps to kill off offending overgrowth of fungus, mold and yeast. It neutralizes the acid toxins from die-off right in your blood stream, insuring a comfortable and safe elimination.

Toe-nail fungus is different. It would take a year of Fungus-Ease use before you see some results. Topical application of Neutralizer Gel 7x is recommended. 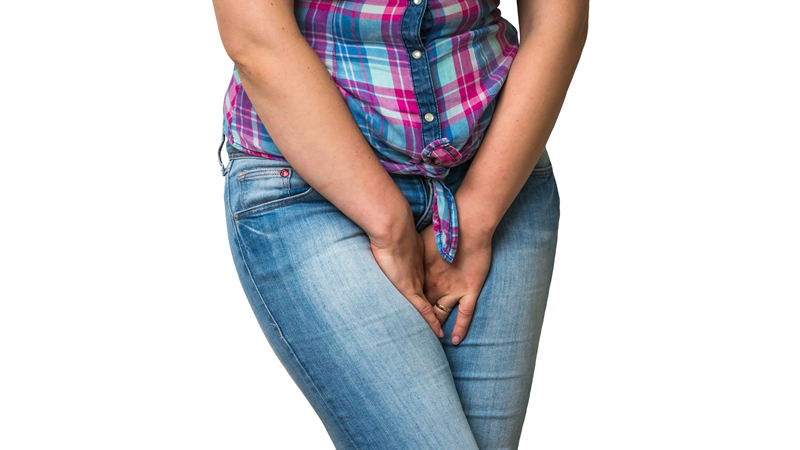 Symptoms of candida overgrowth will vary from person to person, and fluctuate in severity.

Fungal infection is the sign of a weak immune system 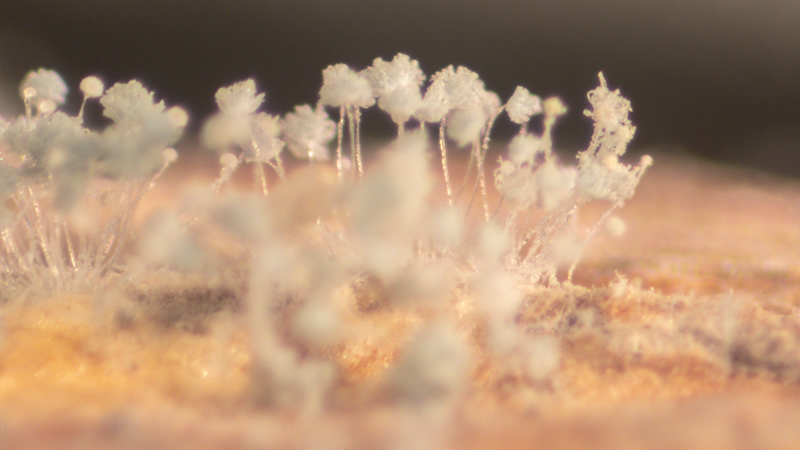 People sit in the overflowing waiting rooms of’ the Dermatologists and do not realize, that they not only have their fungi between the toes and the fingers, but already also in, their organs, but already they slowly but surely continue their destructive work and even have deadly consequences, if one does not recognized them early enough and doe