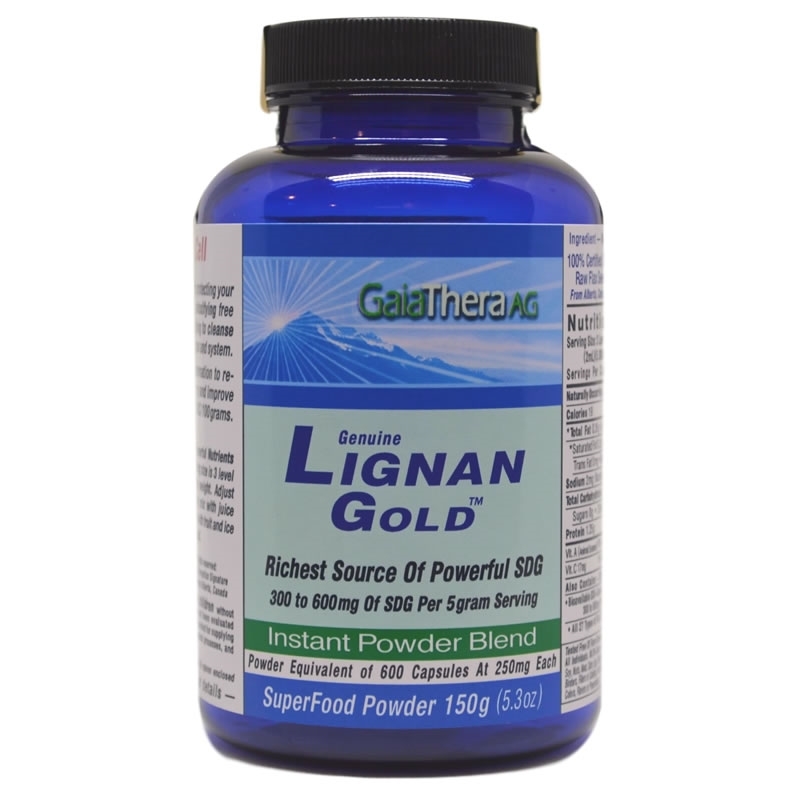 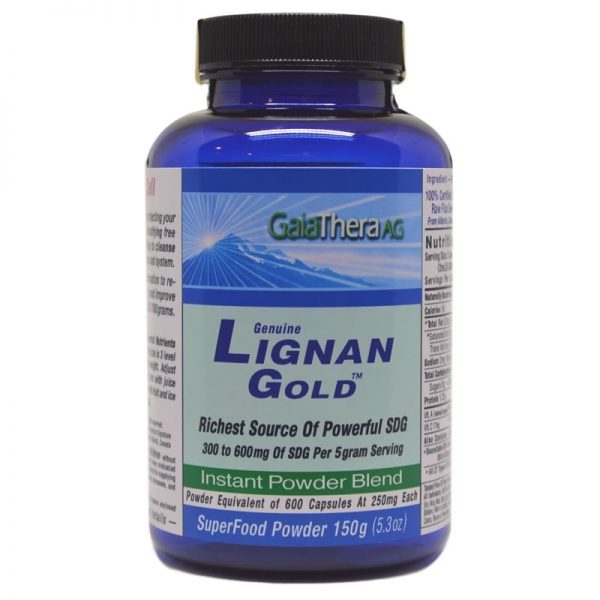 New Awakening for Every Cell

For adults and pets too.

100% organic concentration of flax hull lignans – the hull or seed coat of flax is where lignans are concentrated.

Lignan Gold flax hull lignans are mechanically separated with T1 technology and come from both the brown and yellow flax seed. There are many products that claim high lignan content, however they are either diluted (in flax oil), chemically extracted or the seed coat is not efficiently removed.

To receive the equivalent of 1/2 tablespoon of Lignan Gold, you would need to consume:

Lignans are a group of phytonutrients (plant nutrients) which are found in seeds, grains and vegetables. Flax seed is by far, nature’s richest source of plant lignans. Other sources of lignans such as rye, buckwheat, millet, soya, and barley, contain two to six micrograms of lignans per gram (mcg/g) of grain. Flax seed yields 800 mg/g with the highest concentration in the flax hull.

While most of the attention surrounding flax seed has been its source of essential fatty acids, recent studies and research have revealed that the substance called “lignan” within flaxseed may surpass flax oil in its health benefits.

The embryo, meat or meal of the flax seed is high in EFAs. Flax seed oil is high in EFAs also, but it has little or no lignans. The lignan scientific name is referred to as secoisolariciresinol diglycoside (SDG). This phytonutrient is classed as a polyphenol.

Flaxseed lignan was discovered in 1956. The first interest in biological activity of SDG arose in the early 1980s when investigators reported that the level of lignans in the body were lower in patients with breast cancer than in patients free of tumors. It was also noted that vegetarians had higher concentrations of lignan substances than non vegetarians.

There are two general types of lignans: Those found in plants and those found in animals and humans or “mammalian lignans.” When the plant lignan SDG (from flaxseed) is ingested, it is converted in the colon by bacteria to the mammalian lignans enterodiol (ED) and enterolactone (EL).

Many studies have shown the important health benefits that exist due to this conversion of flax lignan in the body.

In comparison to hundreds of nutrient dense plant lignans, flax is by far the richest source known to exist. Lignan Gold contains all 27 plant lignans, which creates a synergistic effect in nutrient delivery. Amongst these is the widely acclaimed, extremely high value lignan called SDG secoisolariciresinol diglycoside.

With Lignan Gold being high in fiber, phytonutrients and antioxidants, and the use of T1 technology, discovery of optimal health is one step away from… A New Awakening in Your Lifestyle!

While most of the attention surrounding flax seed has been its source of essential fatty acids, recent studies and research have revealed that the substance called “lignan” within flaxseed may surpass flax oil in its health benefits

Lignans have numerous biological properties that make them unique and very useful in promoting health and combating various diseases. Up until recent times, SDG existed in such small concentrations that no one was aware of its miraculous qualities. While the oil of flaxseed is a big percentage of the seed, the whole food Flax Hull Lignan separation methods have brought to light the tremendous health benefits associated with lignans.

This heavily researched lignan is linked to the balancing of hormones and may be used for preventing or reversing hormonal cancers.

Lignans have been proven to help with AIDS/HIV, diabetes, lupus, arthritis, kidney and heart disease, osteoporosis, hypoglycemia, depression, cholesterol and atherosclerosis. Studies have shown these lignans to be effective in a variety of health complications.

Much extensive study has been done on the effects of flax hull lignans on certain diseases such as prostate cancer, skin cancer, melanoma, and many more.

A great boost to anyone’s immunity!

Flax seed has proven its worth as an incredible as a whole food! Natural flax seed contains an average of 40% beneficial oil and fat including the proper balance of Omega 3, 6 and 9. The seed coat is high in SDG (secoisolariciresinol diglucoside) which has proven to balance hormones and boost the immune system.

A valid concern is that retailers and smaller manufactures are bombarding consumers claiming benefits without giving quantitative data as to the components that determine potency. My contention and others in the academic field, is this is necessary that a grading system for the multiple varieties of flax or the growing conditions that they have been subject to have a proper valuation system. For example is the product commercial or organic, from yellow or brown flax, what is the actual lignan or oil content, what is the quality of the oil, have different lots of flax been mixed? It is known that an organic whole flax hull product with all the lignans is paramount to obtain the total benefits available from the flax seed not a product that is labeled “with Lignans” or the source of the oil can vary the potency and efficacy depending on the lot and variety.

It is important to note that research has shown two very important facts for the efficient use of lignans. First, is the quantity of lignans and second the form are they in. Are they in a natural or chemically extracted form? Organic whole flax seed coats are the best because flax is the largest source of concentrated lignan, the product contains the complete seed coat and organic products have proven to contain up to 86% more nutritive value.

Interestingly, recent tests have shown that the lignans may only be part of the solution as microbial populations in the gut break down the seed coat into the usable products necessary to do their natural healing and maintenance jobs.

We have grading for wines, barley malt and animal feed. Why can’t we get something for the other foods we eat?

Are Lignans Good For Everyone?

Generally speaking the answer is “Yes”. Primarily we all need to keep a very robust immune system and lignans have proven to do this time and again. Also, as we get older hormones can get out of balance and since they are an integral part of our natural immune balance they are important to keep regulated naturally. Other chronic inflammatory health challenges are greatly reduced. An interesting and very informative article is the June 2008 Health Science Institute New Letter.

I have been fighting cancer for nearly 20 years; I was unable to take my regular chemo for the last 3 months, but did start taking the flax hulls. I noticed one of the lumps on my chest was getting smaller and is now gone!
Lydia 10-1-02

I have been using flax Hulls for a couple of months. I have a bad prostate. (Now, with better bladder control) I can’t believe how much better life seems. My wife says she may keep me if this stuff keeps working. I generally feel better, too. I seem to be happier and have a better outlook on life.
Lee Hamilton 08-01-02

When I am taking the Flax Hull product, my colon and stomach settle down and I feel so much better. The diabetes…. Seems to be easier to control with the Flax Hulls.
Gloria Edwards 07-30-02

Simply mix with juice and/or water in a shaker jar, or with fruit and ice in a blender. Or sprinkle on food or in baked goods. 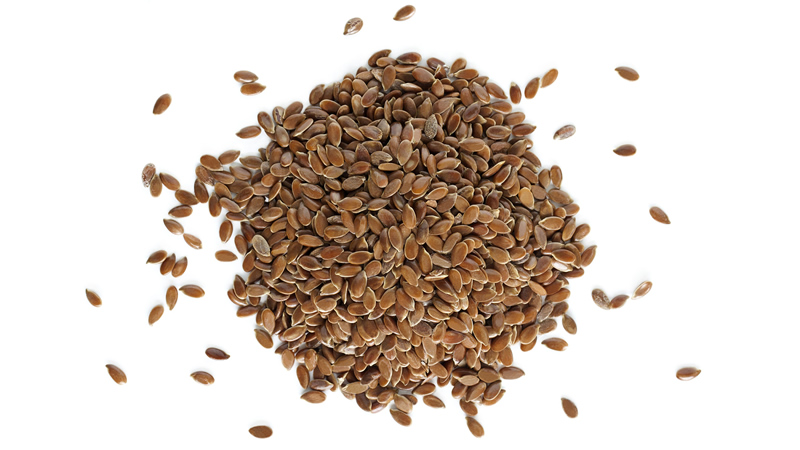 Most of the lignans in the flax seed are located in the hull that encased the seed. Our product contains only pure organic flax hulls, which have been mechanically separated from the flax seed using T 1 technology. The resulting product is said to contain 70 times the amount of SDG lignans per gram as compared to the traditional ground up seed. 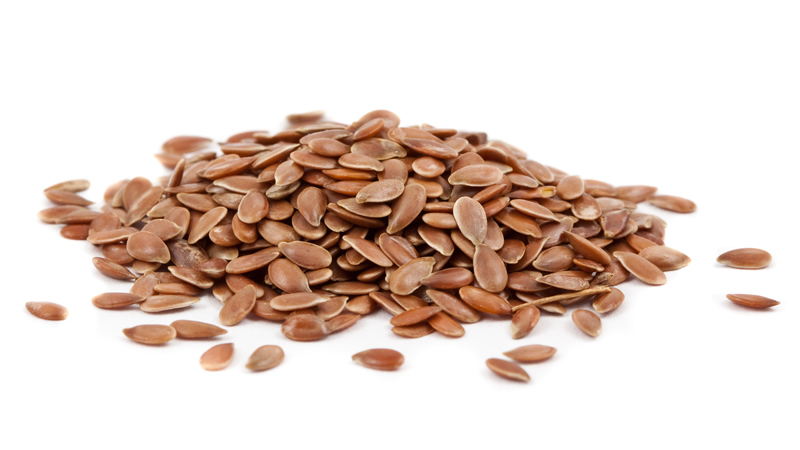 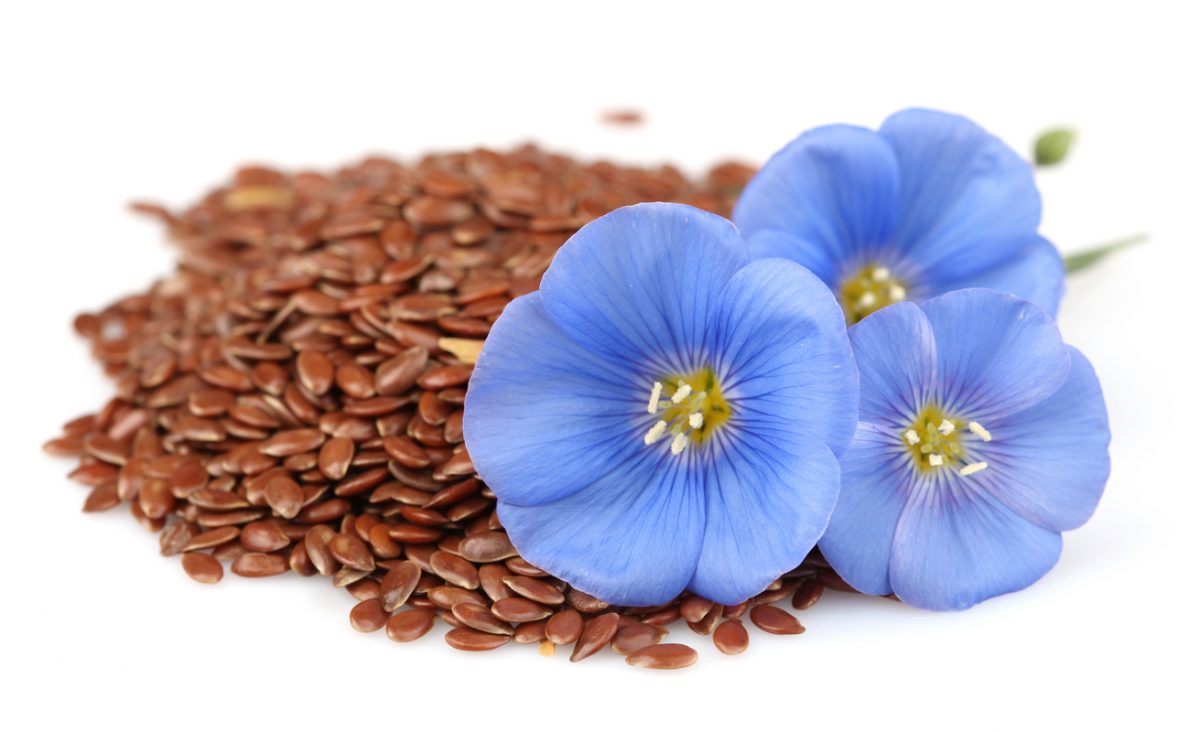 Though scientists have known for some time that the flax seed hulls have an amazing nutritional profile, they’ve been at a loss as to how to unlock those nutrients