Posted in Mushrooms and Yeast, Product Blogs
by Super Admin2018-10-06 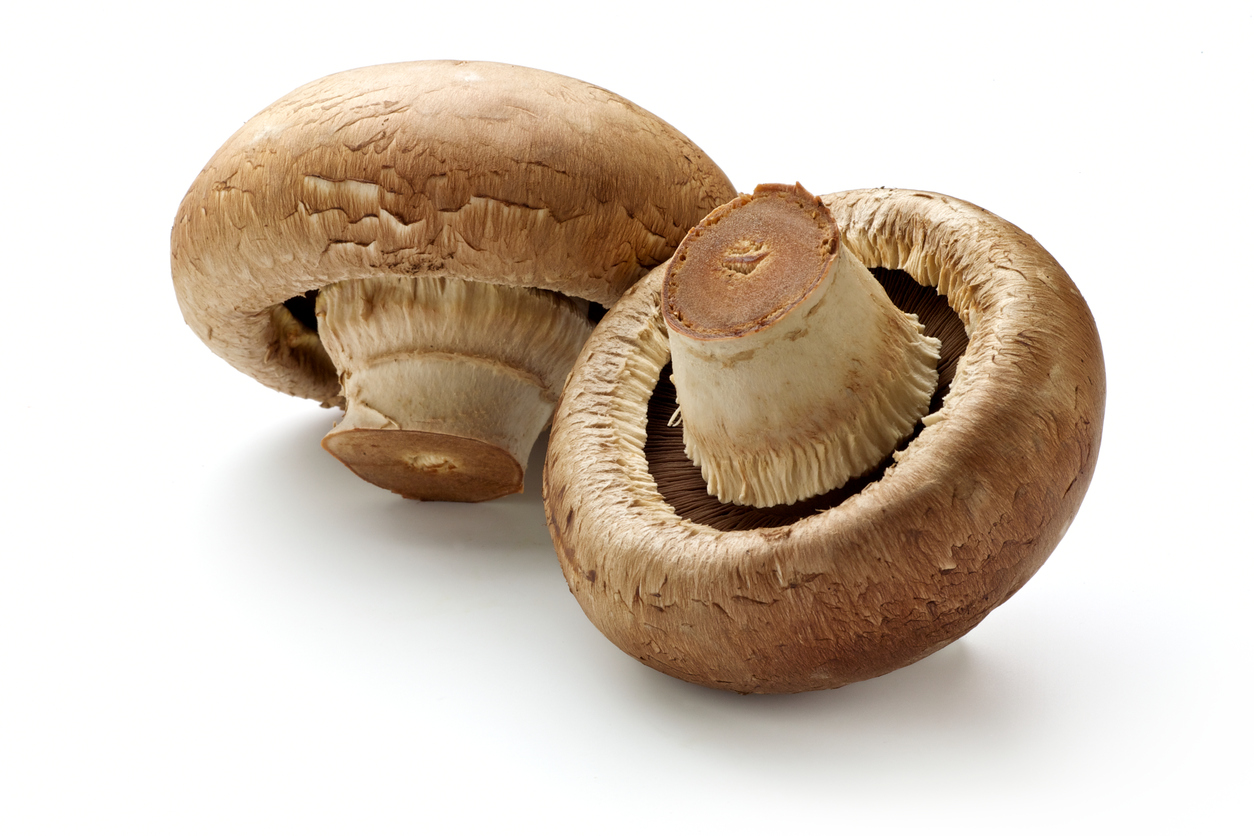 A Preventative And Adjuvant Therapeutic Strategy Against Cancer

The general frustration by the public on the lack of effective strategies for both the prevention and treatment of cancer has become increasingly apparent. Treatment for cancer is frequently an assault to the immune system. The side effects of conventional anticancer modalities, whether through the process of radiation or chemical treatment, is a general weakening of the body’s immune system resulting in immunosuppression that can significantly increase a patient’s risk for infection. In this patient population, infection can quickly progress to sepsis, septic shock, and death. Pneumonia and sepsis are common complications from chemotherapy and they are often lethal secondary effects that the modern cancer doctor, the oncologist, must face when ascribing treatment regimens. Why does this happen?

The targets of any anticancer treatment are the rapidly dividing cells within a tumor mass. The strategies used today try to selectively eradicate these rapidly dividing ‘rogue’ cells without adversely affecting other organs and tissues of the body. However, drug cocktails and radiation exposures are toxic to living cells. As a consequence to the toxic nature of treatment, other proliferating cells also become targets of therapy regimes. These include follicular hair cells and the immune cells, which manifest by hair loss and compromise of the body’s general defense mechanisms. The reality is such that, although treatments have improved over the past 50 years, the ‘magic bullet’ for cancer is still not available (except for some recent success with a specific kind of blood cancer).1,2

These facts warrant the concept of boosting an individual’s immune system. This goal is validated by the current clinical practice, called immunotherapy, which consists of administering immune-modulating drugs often in combination with conventional chemo/radiotherapies to strengthen a patient’s tolerance to treatment. Furthermore, the spontaneous regression of some tumors in rare circumstances is usually explained as a phenomenon of the individual’s own immune system attacking the tumor burden. This is called the “host versus tumor response”. How and why this happens are questions basic research is trying to answer. From a nutritional point-of-view, the supplementation of dietary compounds can significantly enhance the body’s innate response to foreign matter. ‘Immunoceuticals’ could provide some of the practical answers. An immunoceutical can be considered as any substance having immunotherapeutic potency when taken orally.3 The benefits of this proactive approach are illustrated by the adage, “Eat to live, not live to eat.”

To combat the deficiencies in modern cancer treatment, biopharmaceutical companies and basic research facilities have taken two broad approaches: large-scale screening of natural compounds or a revisiting of the age-old remedies found in other cultures. Many large-scale, high-throughput systems are being utilized by the pharmaceutical industry as a means to screen for potential new drug candidates. These operations screen thousands of natural products derived from various plant and animal sources by mining diverse environments such as jungles of the rainforest to coral reefs in an attempt to find natural inhibitors of the cancer process or tumourigenesis. Alternatively, the age-old remedies common in other cultures of the world have been explored in greater depth as modes of potential therapeutic value. There are at least 250,000 species of plants out of which more than one thousand plants have been found to possess significant anticancer properties. A particular class of plants with well-documented properties that have received increased attention is the medicinal mushrooms and fungal fruiting bodies.

Plants and fungi have traditionally been the single most abundant source of compounds for the development of therapeutics by the biopharmaceutical industry while the pragmatic medicinal properties have been attributed to mushrooms for thousands of years. Mushroom extracts are widely distributed as nutritional supplements and heralded as beneficial for health. The complementary and alternative medicine professions have disseminated much of the current awareness regarding the utility of mushrooms. Mushroom and plant polysaccharides (sugars) are undergoing scientific analyses and development to prevent and treat cancer. Two classes of saccharides are the primary focus of investigations: (1) beta-glucan polysaccharides, as biological response modifiers for the adjuvant treatment of cancer; (2) oligosaccharin-related oligosaccharides, for the prevention of sun-induced skin cancer.

More than 50 mushroom species have yielded potential immunoceuticals, which exhibit significant anticancer activity in experimental model systems. From this set, six promising species have emerged for further evaluation in human cancers. Importantly, all appear nontoxic and are well-tolerated.3 Some of the most impressive results have been obtained with orally administered extracts of Agaricus blazei in tumour-bearing animals where dramatic regression of tumors was demonstrated in multiple studies.4,5 Another extract referred to as Maitake D-Fraction from the common Maitake mushroom has shown promise in animal models and moderate efficacy in clinic. 6 Small-scale clinical trials performed with beta-glucan extracts from Shiitake mushrooms, such as lentinan, have justified long-term U.S. clinical trials due to encouraging results seen with combination treatment in HIV patients, where immunosuppression is the causality of disease.7

The recent rediscovery of the ancient Chinese herbal remedies derived from the fungus, Cordyceps sinensis, has prompted several preclinical trials in North America. These should support the growing number of clinical trials evaluating the respiratory, renal, hepatic, cardiovascular, immunologic, and anticancer effects already in human trials in the Far East.8 Two sugar-containing proteins from the medicinal mushroom, Coriolus versicolor, referred to as PSK (polysaccharide-K) and PSP (polysaccharide-P) have demonstrated the most promise.3,9 These protein-bound polysaccharides have been used as a chemoimmunotherapy agent in the treatment of cancer in Asia for over 30 years. PSK and PSP were found to boost immune cell production, ameliorate chemotherapy symptoms, and enhance tumor infiltration by immune cells.9 Yet another powerful new candidate mushroom, Reishi, has the ability to inhibit the proliferation of highly invasive cancer cells in cultured conditions.10 Other beta-glucans that prime one’s natural killer cells for antibody dependent cell-mediated cytotoxicity are approaching clinical trials. The oligosaccharides found in many of these species can reduce the production of immunosuppressive hormones caused during sunburns, and therefore, support a role as preventative agents of environmental skin cancer.11,12

From these examples, it is clear that increasing the ability of the host to defend itself from tumor progression is of paramount importance for the control of cancer. The various whole mushrooms and isolated medicinal mushroom compounds still require more in-depth pharmacologic and mechanistic studies with further definition of stucture-function relationships before they are ready for large-scale clinical trials in the West. However, the precedence of toxicological studies is well-established now in Asia and controlled research, including open-label and double-blinded rather than empirical results, is underway. The general conclusions from the literature on the consumption of medicinal mushrooms support a significantly improved quality of life and enhanced immune status. Their extremely high tolerability and compatibility with conventional surgery and therapy makes them excellent choices for cancer management regimens. By understanding the manner through which medicinal mushrooms work, new doors may open in the development of novel strategies for the treatment of human malignancies. This is best exemplified with the early success of a new class of anticancer drug derived from mushroom.13