For Perfection and Enlightenment

For Perfection and Enlightenment 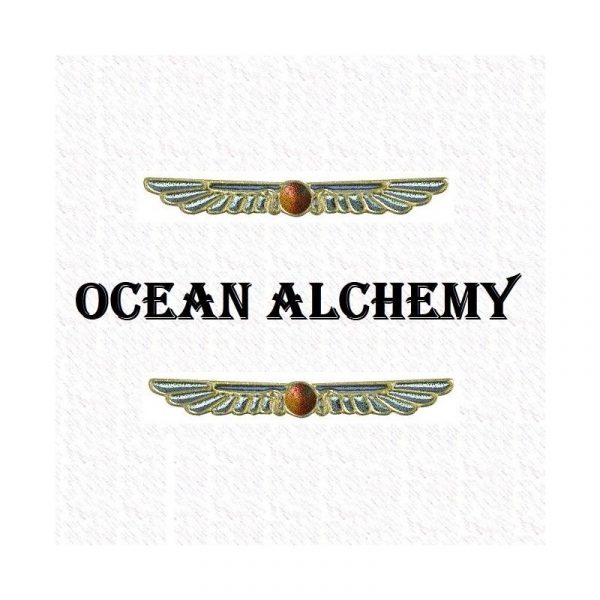 Dead Sea Gold ORMUS may be a form of nourishment that our light bodies have been deficient in for thousands of years. Throughout history, the Dead Sea has been a magical and important place for many peoples. We feel these are major contributors to the unique effects reported.

About the Dead Sea

The source of this ORMUS is sea salt from the Dead Sea. Fed by the river Jordan and many other streams, the Dead Sea has unparalleled mineral and salt content, making it a source for ORMUS & gold in ancient times. The Dead Sea is at the lowest point of elevation on Earth, and has no outlet, except through evaporation. The water contains 21 minerals, including calcium, magnesium, potassium and bromine. Of these 21 minerals, 12 are found in no other sea or ocean. Aristotle wrote about the remarkable waters of the Dead Sea. Jesus, John the Baptist, King David and King Herrod were closely linked with the Dead Sea and its surroundings. It is said that Queen Cleopatra obtained exclusive rights to build pharmaceutical and cosmetics factories in the area during the Egyptian conquests. After the knowledge of the Manna was lost, the Nabateans discovered the value of bitumen that was extracted from the Dead Sea and used by the Egyptians for embalming their mummies. In the times of the Roman Empire the Essenes settled in Qumran on the northern shore of the Dead Sea. It was a place of refuge. During the Byzantine era the remoteness of the region attracted Greek Orthodox monks. Monasteries such as Mar Saba in the Judean Desert and Saint George in Wadi Kelt are still places of pilgrimage although Bedouin tribes have continuously lived in the area. The elevation of the Dead Sea is about 400 feet below sea level being overlooked by the Masada fortress. It is home to a unique climate. Comparisons of the composition of the Dead Sea's chemical make-up to other oceans and lakes show that the Dead Sea water contains 31.5% salt. The SO4 ion concentration is very low and the concentration of the bromine ion is the highest of all waters on Earth. While chlorides neutralize the majority of the calcium ions in the Dead Sea water the NaCl concentration is only 12% to 18%. The NaCl concentration in other seas is 97%. The Dead Sea is fed by several major streams such as the River Jordan but, like the Great Salt Lake, there is no outlet except through evaporation. The unique climate of the region allows the water temperatures to vary from a low of about 19 degrees C in winter to a high of about 31 degrees C in summer.

Contains 21 minerals, 12 not to be found elsewhere. The Essene says that the Manna made from this water is 70% Gold. In a salty brine solution.

The recommended dosage is 10 to 12 drops under the tongue, once or twice per day.

We recommend taking it alone (so you can discern how it affects you), or in combination with any of our other precipitates. 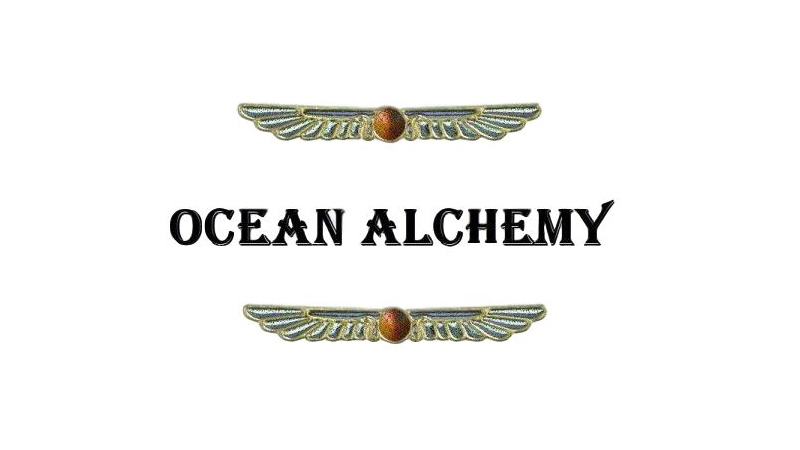 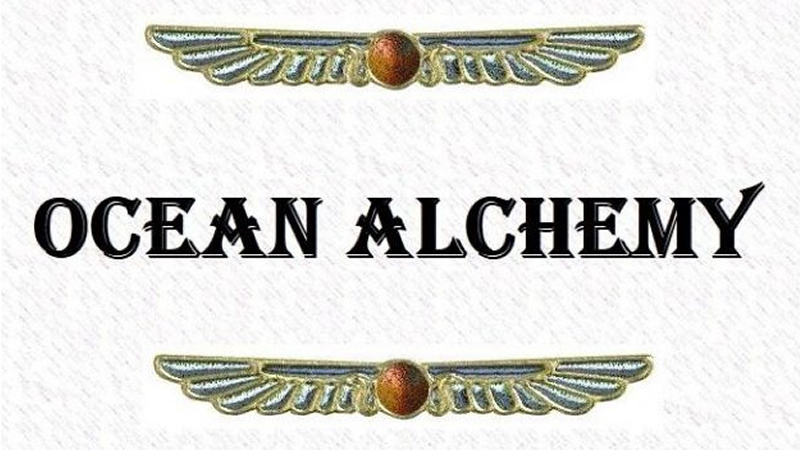 I have now mastered the art of making the Manna by several methods and from many sources. I make it from ocean water, Great Salt Lake water, Dead Sea water, from minerals and from the black sand 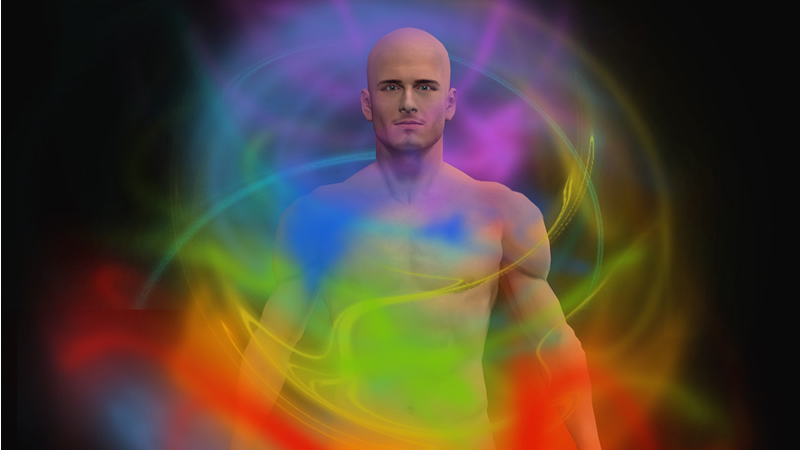 The goal of alchemy is to transform the base or common into the pure or rare. Put another way, alchemy can be considered to be the transmutation of matter into spirit. Or matter into light. 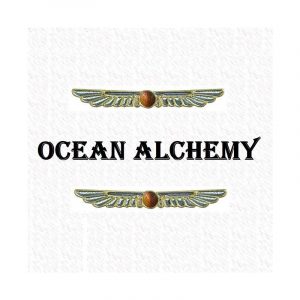