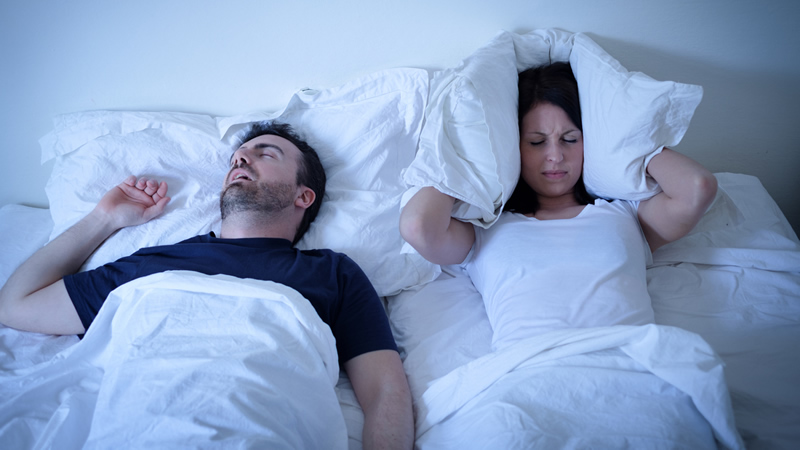 How Tryptophan Was Banned

Genes had been inserted into bacteria’s DNA in order to produce high concentrations of several enzymes used in tryptophan production. Read More 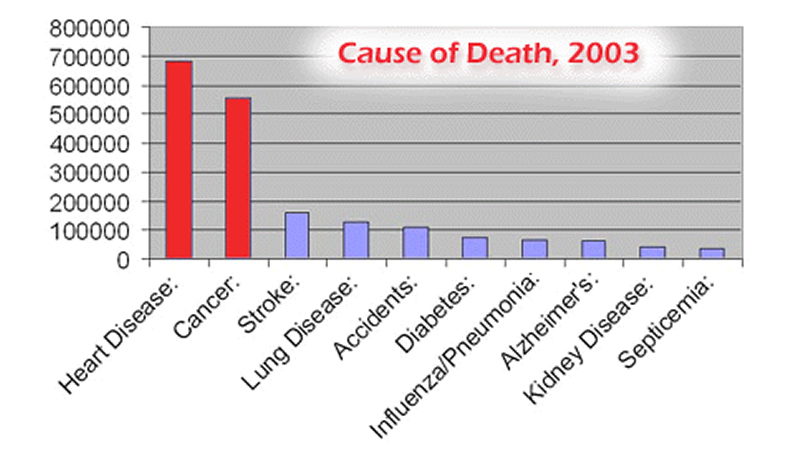 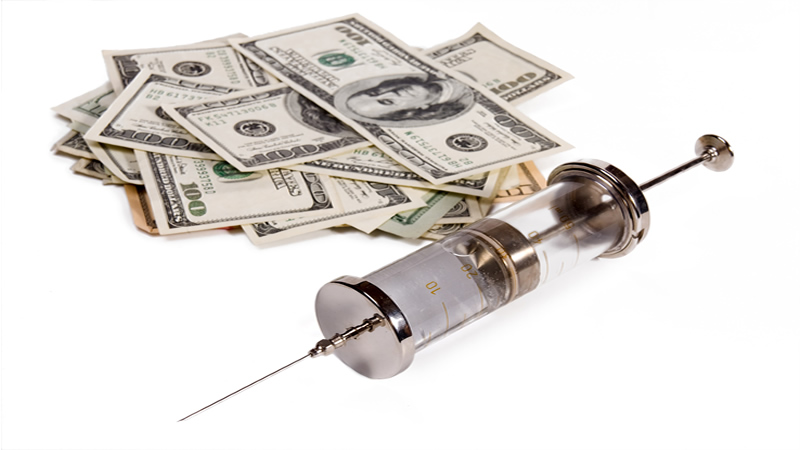 We do more surgery, have more hospitalizations and prescribe more drugs Read More 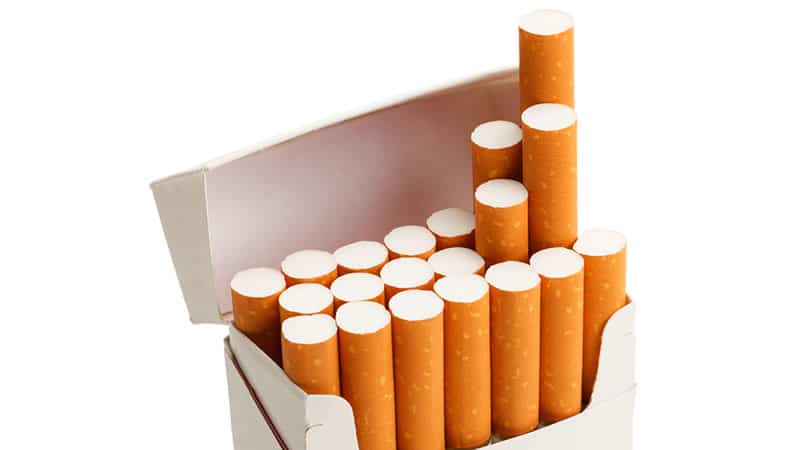 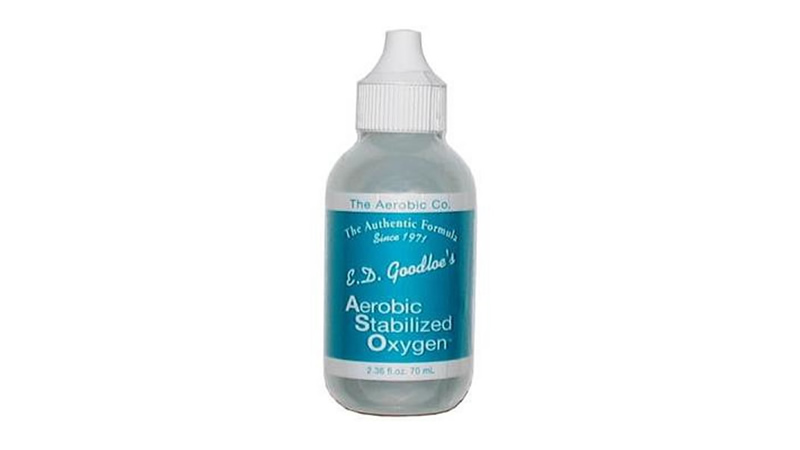 The Cure for Malaria Revealed

Imagine if there were 80 million people sick with malaria in the US. Read More 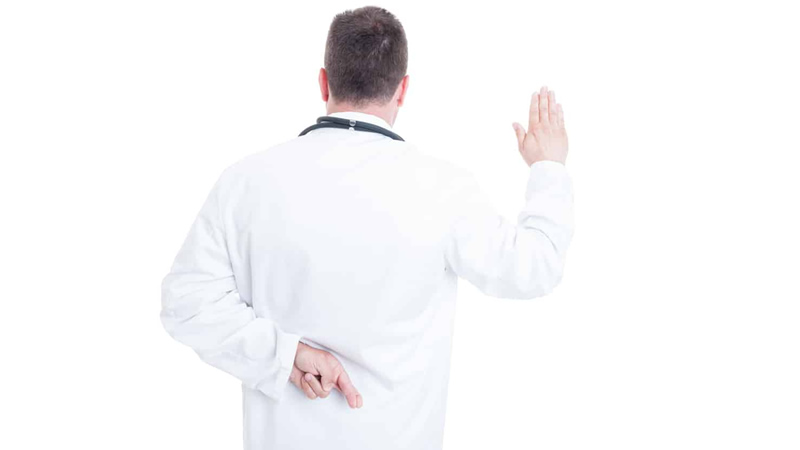 Deceptions and Lies In Medicine

How the Arthritis Cure has been Stopped Read More 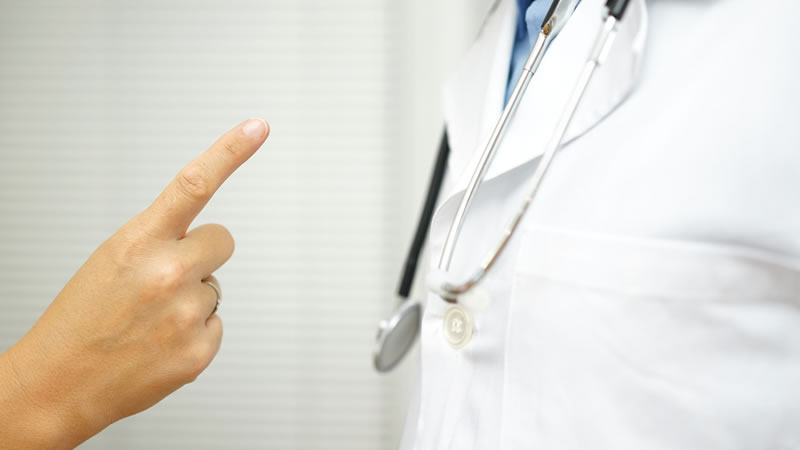 There is an awful lot of money and power playing in the US healthcare system stakes. The system is badly broken, and there are those who want to keep it that way. Read More 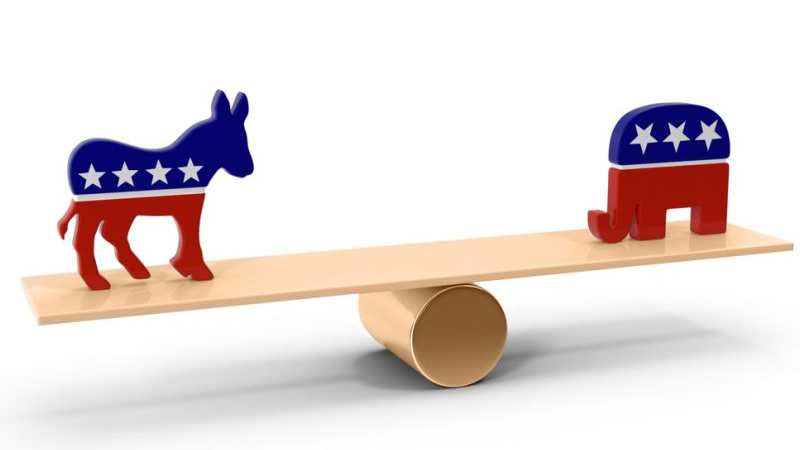 Ozone and Politics of Medicine

Ozone therapy has been used to treat several million people in Europe for the past 50 years. Read More 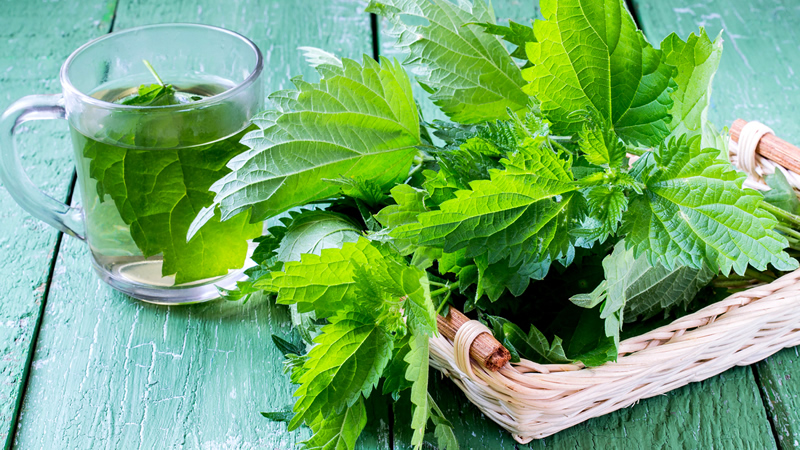 Herbs found to be a possible cure of this or that and their possible anticancer properties are on the rise. Read More 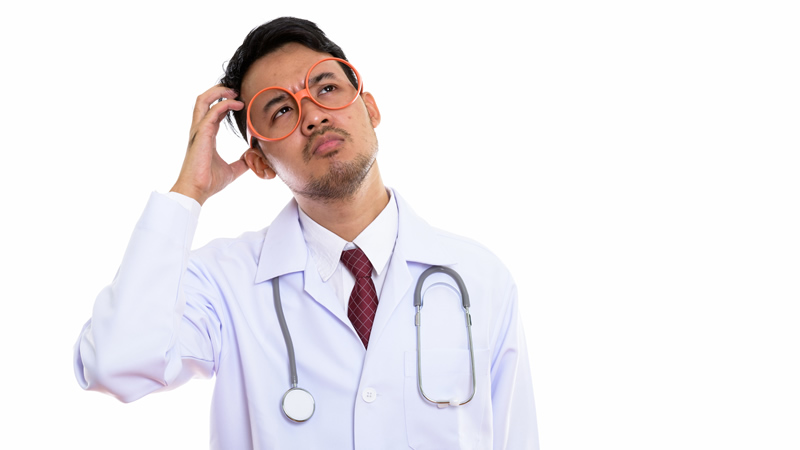 Going by the name of Operation Cure All, the FDA and the FTC have launched a campaign to cure themselves of all competition. Read More

Step away from the hypnotic drug ads, close the ghostwritten medical journals, discard research studies dominated by statistical contortionists and give yourself a prescription-drug reality check Read More 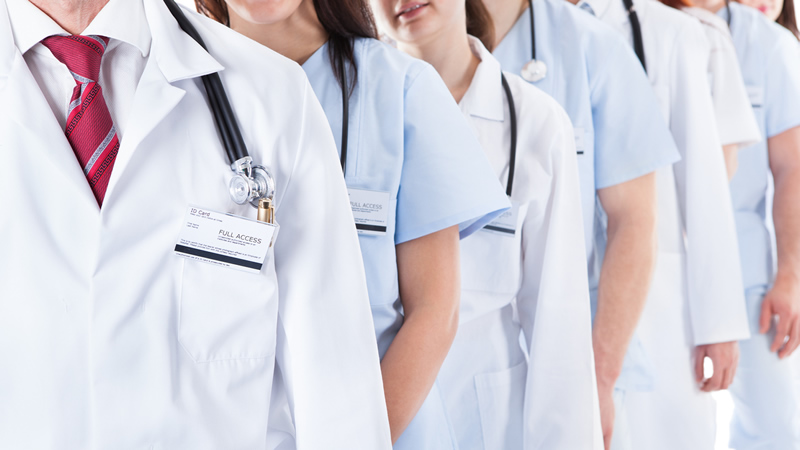 The negative impact of high healthcare costs on the national economy may not be fully recognized. Read More 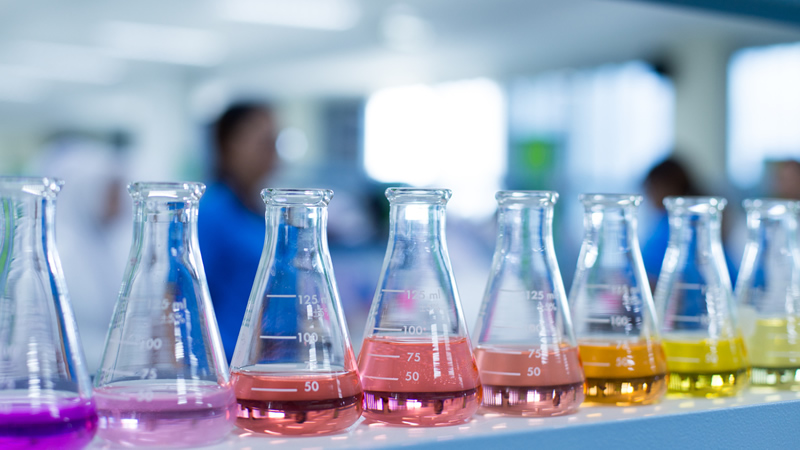 We have previously rejected the notion that the Government has an interest in preventing the dissemination of truthful commercial information in order to prevent members of the public from making bad decisions with the information. Read More 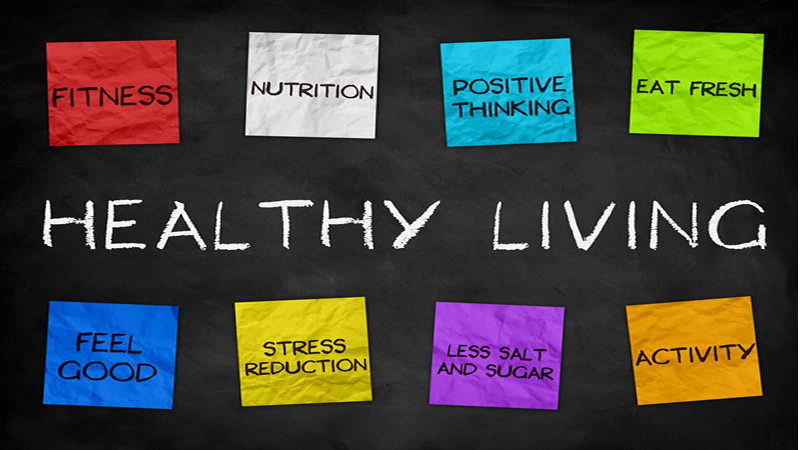 Under CODEX, labels shall “not attribute to food supplements the property of preventing, treating or curing a human disease, or refer to such properties. Read More

500 years ago the human race had the opportunity to free itself from spiritual darkness. Read More 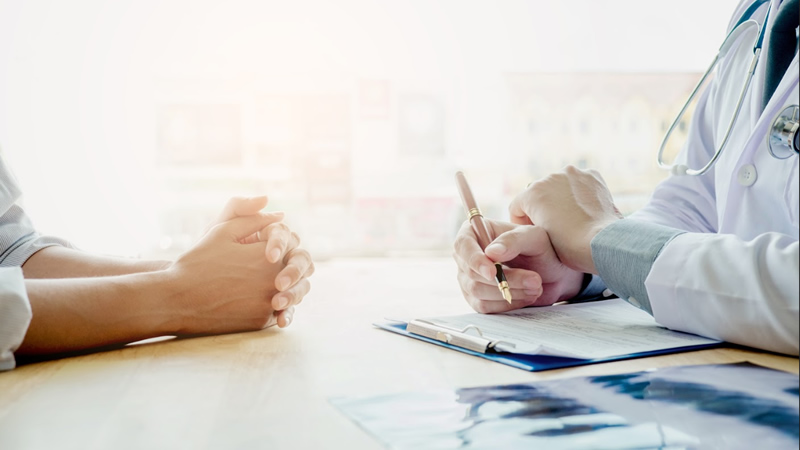 Its All About Words

You are being convinced, slowly and deliberately that vitamin supplements are dangerous and that pharmaceutical drugs are always your best bet. Read More 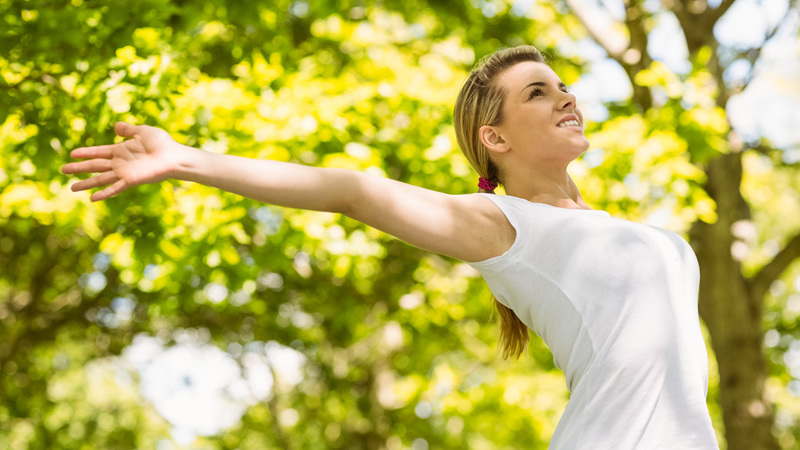 Health Freedom Movement (HFM) is essentially a movement struggling to give individuals freedom of choice in treatments and practitioners the right to practise other than allopathic therapies. Read More 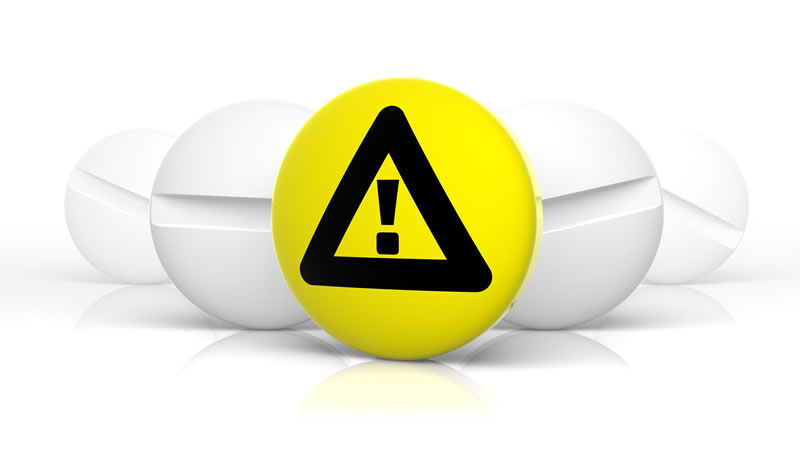 Flu Crimes at the CDC

Are you ready for your yearly dose of hyped flu propaganda? Read More 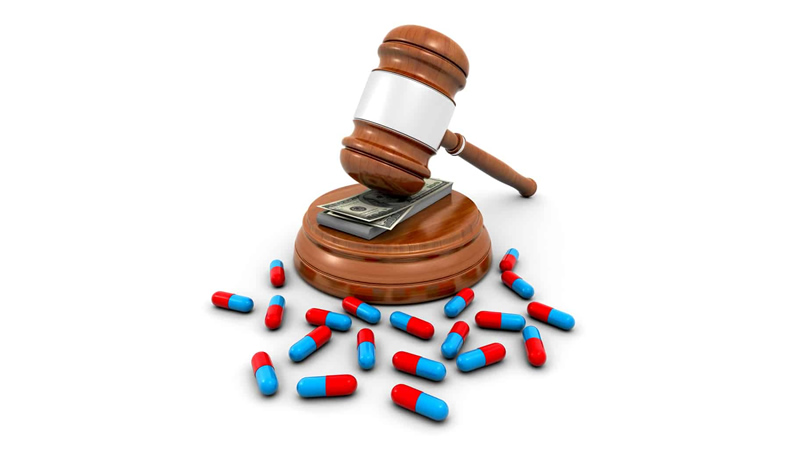 We are so invested in disease in this nation that we truly have a disease economy, and in order for that economy to grow, you have to expand the number of people with disease. Read More 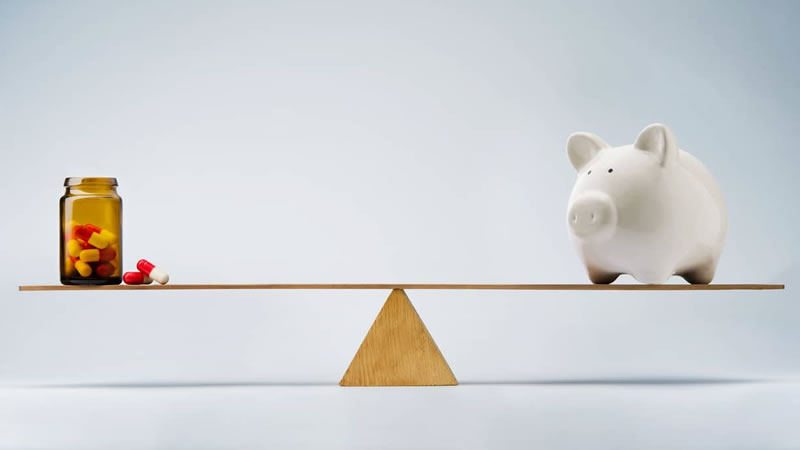 The 1990 infant mortality rate was 9.2 per 1,000 live births. This was in the bottom half of the distribution among all developed countries. Read More

We wonder: what is the effect on someone who daily gets the wrong medication, the wrong dose, the wrong procedure; how do we measure the accumulated burden of injury Read More 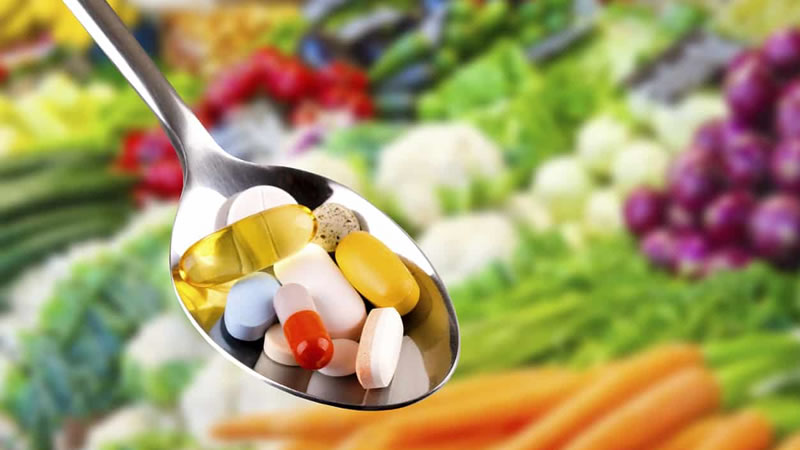 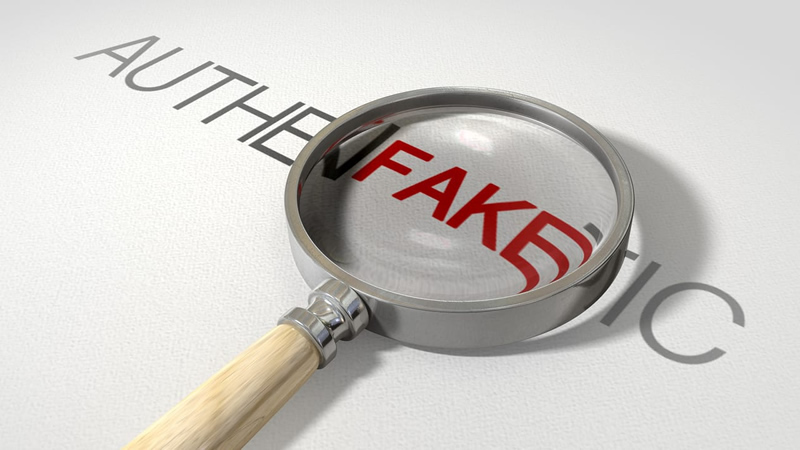 A progressive hospital administrator is currently touring the country, speaking out on the virtues of disease prevention. Read More 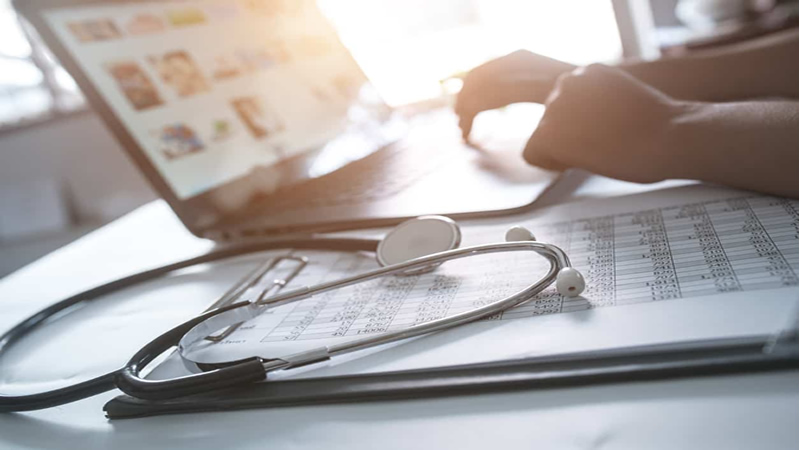 Recently, some anti-supplement publications [1-4] by a prominent spokesman for the medical industry. Read More 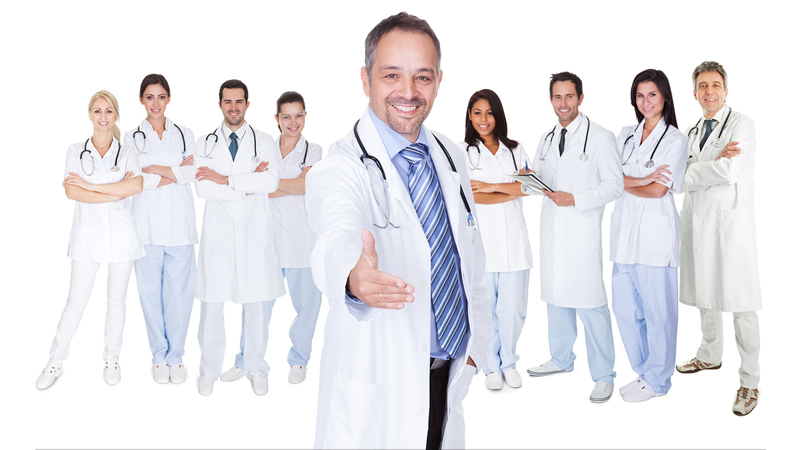 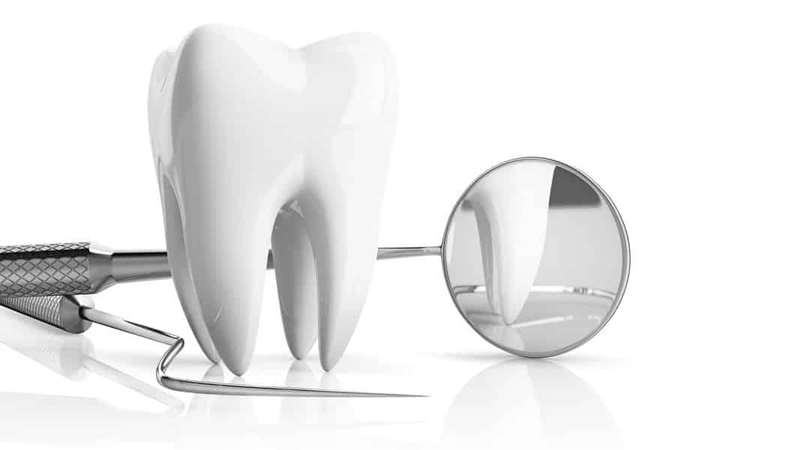 ADA Gets Kiss of Death

It had to happen sooner or later. The ADA (American Dental Association) has had a long run – with the posse chasing them. Read More 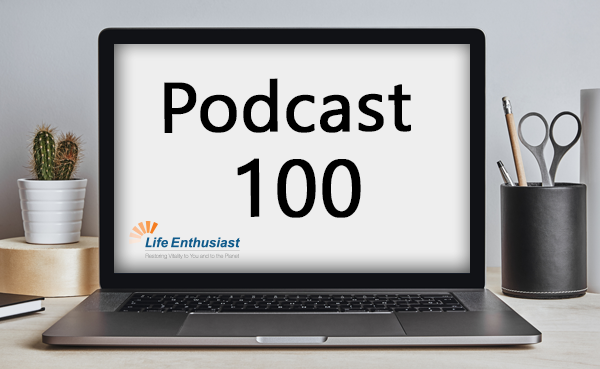 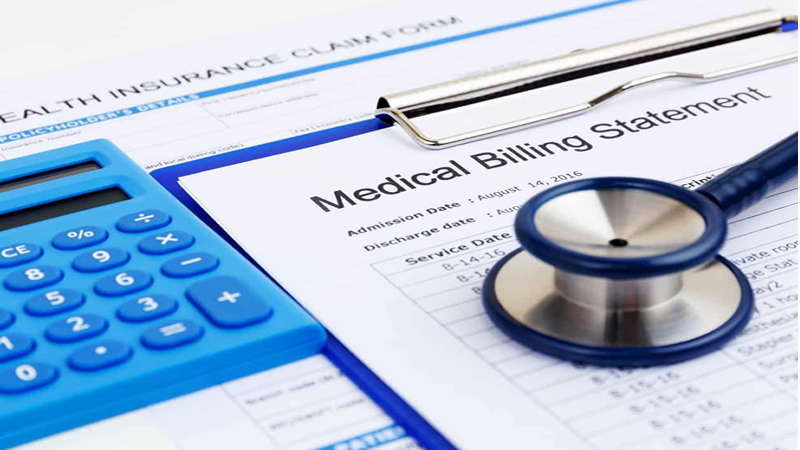 Doctors should be doing more good than harm Read More

Why Doctors Do Not Change