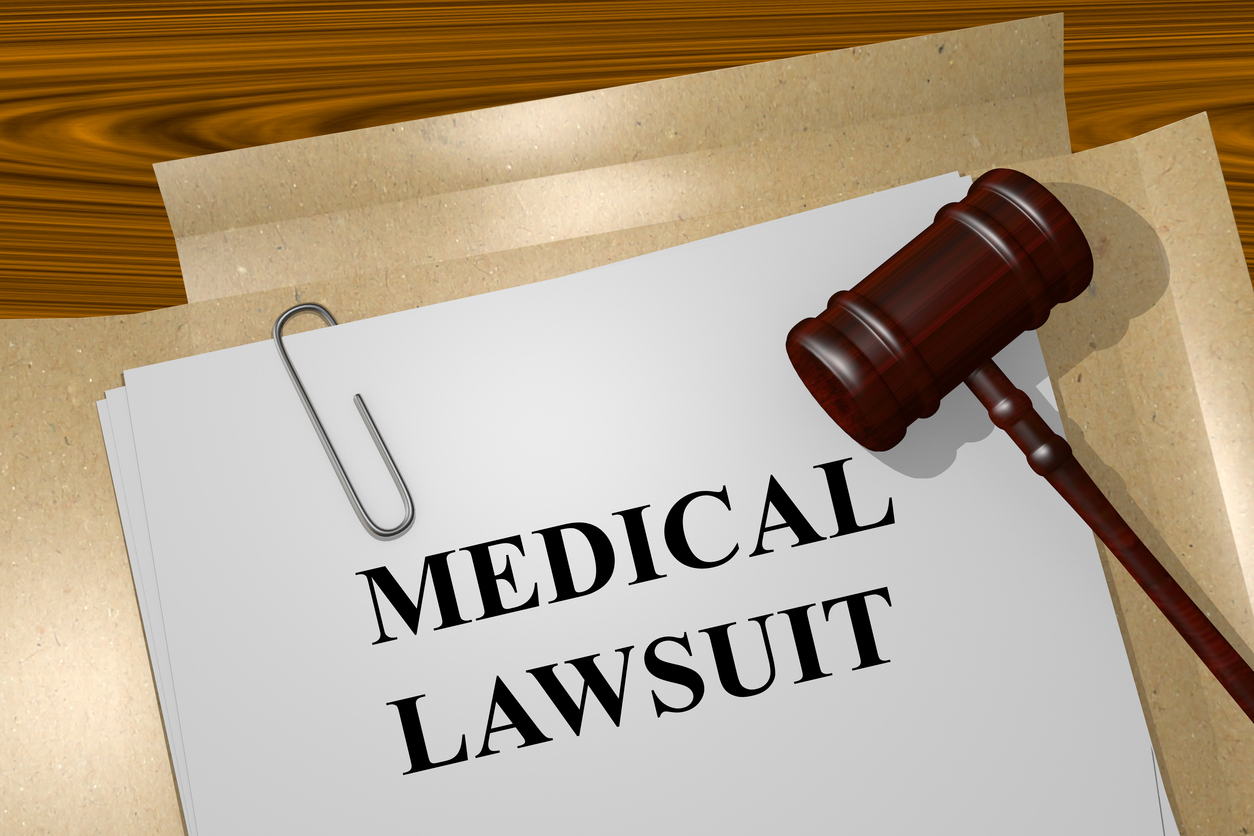 A $350 million class action lawsuit was filed on September 15, 2004 in United States District Court in San Francisco, California, case no: C 04 3872. This class action racketeering (RICO) lawsuit was filed against the NutraSweet Corporation, American Diabetes Association, Dr. Robert H. Moser and John Does 1-50. Plaintiffs maintain that this lawsuit will prove how deadly the chemical sweetener aspartame is when consumed by humans.

Contained in the lawsuit is the key role played by current Secretary of Defense, Donald Rumsfeld (search) in helping to get aspartame pushed through the FDA. Back in the 1980s, Rumsfeld was the President and CEO of Searle who originally owned the patent on aspartame. Plaintiffs maintain that Rumsfeld used his political muscle to get aspartame approved by the FDA despite objections of many FDA health researchers and negative studies.

According to spokesman attorney Britt Groom from Idaho, this lawsuit was filed on behalf of a Mr. Joe Bellon of Concord, California. Groom says a press conference is scheduled for Thursday, September 16, 2004, 11:00 AM at the Sheraton Grand Hotel, 1230 J Street, Sacramento, California. At the press conference, details of the lawsuit will be discussed.

The lawsuit contains the following counts:

According to the press release issued on this RICO lawsuit: “On or about September 8, 2004 an affidavit was signed describing the initial third world studies and the health hazards of aspartame. These studies conducted in 1983/84 by the J.D. Searle Company were translated to English from Spanish by a translator in 1984. The “double blind” studies showed conclusive evidence that aspartame caused severe health problems and even death to the exposed study group. According to the Affidavit, the doctor directing the studies has been missing since the approval of aspartame in 1984. The affidavit also describes how the affiant was directed by JD Searle officials to destroy all records of the studies – including filed notes and/or translations – possessed by the affiant. The affiant describes in detail how the translations were forwarded upon completion to JD Searle corporate offices in Illinois.”

This isn’t the first lawsuit filed alleging that aspartame is hazardous to the health of humans. The National Justice League filed three other lawsuits on April 26, 2004, in three separate California courts. The defendants in those lawsuits number twelve and all produce or use the artificial sweetener aspartame as a sugar substitute in their products. Defendants in those lawsuits include Coca-Cola, PepsiCo, Bayer Corp., the Dannon Company, William Wrigley Jr. Company, Walmart, ConAgra Foods, Wyeth, Inc., The NutraSweet Company, and Altria Corp. (parent company of Kraft Foods and Philip Morris).

This lawsuit charges the defendants engaged in unlawful acts of “knowingly and intentionally using the neurotoxic Aspartame as a sugar substitute in the manufacture of Equal, while knowing that exposure to Aspartame causes among other diseases/symptoms:

Further allegations include, “G.D. Searle denied knowledge of/or involvement with the initiation, design or performance of the study. Yet, the false results were submitted to the FDA like the rest of the 150 G.D. Searle studies (on aspartame and other products), bearing a Searle Pathology-Toxicology project number. Both Dr. Waisman and G.D.Searle were responsible for the study design. A number of false statements were made by G.D. Searle, including that reported the animals were unavailable for purchase for autopsy after the termination of the study.” Defendants in this lawsuit continue to maintain that aspartame is safe for consumption. Aspartame is found in more than 5,000 food products and all soft drinks sold in the United States.