Coffee Enema in a Pill

Coffee Enema in a Pill 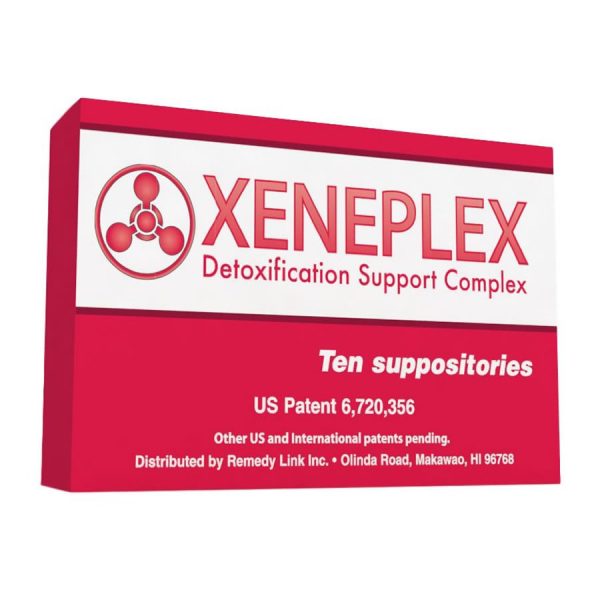 Xeneplex Detoxifies Xeneplex suppositories contain organic coffee and reduced glutathione to support your body in removing toxins such as pesticides, petrochemicals, plasticizers, solvents, metals, artificial flavors and colors and mold and fungal aflatoxins. Provides all the benefits of a coffee enema and a glutathione IV in a suppository form, and is well suited for those suffering from chemical sensitivities. While Xeneplex will remove metals as well as chemicals, we suggest that Medicardium be used together with Xeneplex. In this way, toxic metals are chelated out with EDTA and the glutathione in the Xeneplex can focus on the removal of the toxic chemical burden. 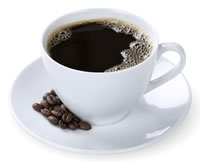 They were quite common (even recorded in biblical scripts) until the early 1970s, to treat many things from constipation, parasites, candida and most frequently, tumors. Then pharmaceutical companies with their financial power and interest got in the way. Numerous studies have been done on the detoxifying benefits of coffee enemas. They're an important part of natural cancer treatments at The Gerson Institute, and they're making a comeback as people see and feel the detoxifying health benefits.

Detoxify from Pesticides and Herbicides

Approximately 1 billion pounds of pesticides, herbicides and fungicides are applied each year in the United States, with usage doubling every 10 years. Less than 1% of these toxins applied ever find their way to the target pest. The rest goes into our food, water, air and soil. While organic food is better, it still as up to 50% the pesticide residue found on commercial food. Pesticides are carcinogens, mutagens and neurotoxins and can damage the immune system and the endocrine system. Glutathione can help detoxify pesticides.

There are nearly 600 million vehicles on the world's roads poisoning our atmosphere. In some cities like Los Angeles and Mexico City, daily "smog" reports are given in the newspapers and radio stations letting people know how safe it is to go outside and breathe the air. Comparing photographs of the atmosphere over the last 20 years, meteorologists have been able to document a significant toxic darkening of our skies. A thick cloud of poisonous air has settled over the planet, and while it is worse in some areas than others, the atmospheric changes are evident from pole to pole. Add to this the fact that some of us breathe smoke directly into our lungs with cigarettes, and the problem is only compounded. Glutathione detoxifies these poisons.

While moderate alcohol consumption has some benefits, alcohol also has a dark side. In the process of metabolizing alcohol, the liver turns it into formaldehyde. This is the same toxic fluid that is used in high school biology classes to preserve frogs and fetal pigs for dissection and what is currently used to embalm people. Formaldehyde is extremely toxic to the body and the faster you detoxify it, the better. Glutathione detoxifies alcohol and formaldehyde.

Chronic bacterial and fungal infections in our intestines release their poisonous metabolic end products directly into our bloodstream. These toxins are carcinogenic and can also cause mood and memory disorders. Further exposure to mold toxins in our food supply and breathing air from mold infested buildings makes for additional exposure. Glutathione detoxifies these poisons.

Open any magazine and look at an ad for any pharmaceutical product. There on the back of the page is another page filled with fine print listing it's side effects. Considering that these side effects are often under-reported and you can begin to see the how even a single pharmaceutical, let alone a cocktail of them can damage the body over time. If you need to take pharmaceuticals, then consider using glutathione to remove their often toxic metabolic end products from your body.

Chill first to make it firm and insert suppository rectally.

Suppositories for serious detoxification. Coffee enema in a simple suppository.

Do not use when pregnant or breast feeding. You will release toxins from your liver. 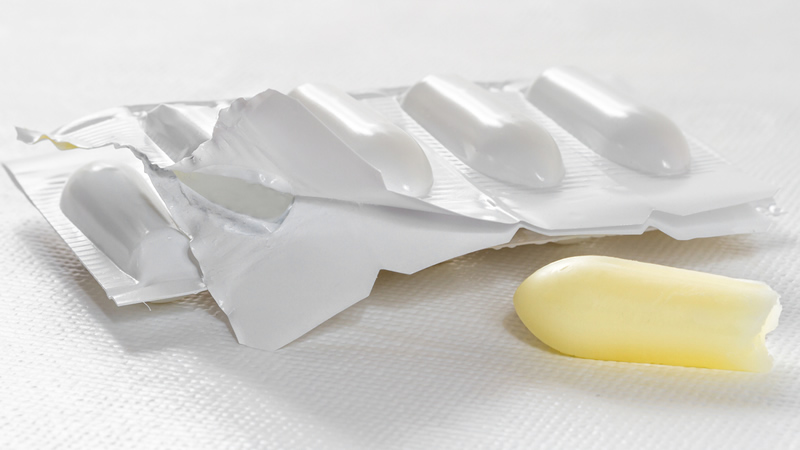 How to Use a Suppository

Strictly for rectal use only, available without a prescription but you are strongly advised to consult a physician before taking. 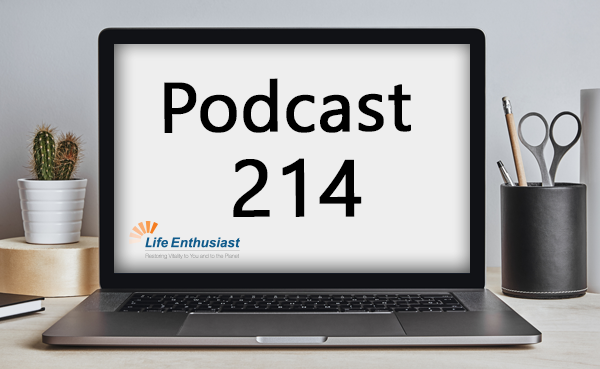 With Martin Pytela and Scott Paton. After intravenous injection, a rectal suppository is the next fastest, most effective delivery method for getting a supplement into circulation…

Basics of Cleansing to Detoxify

Regular cleansing (both internal and external) of your body is required for the maintenance of health, or reversal of disease. No exceptions… 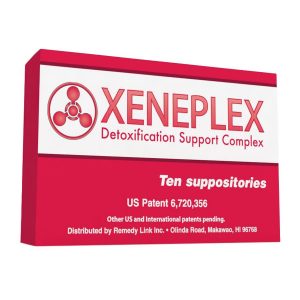